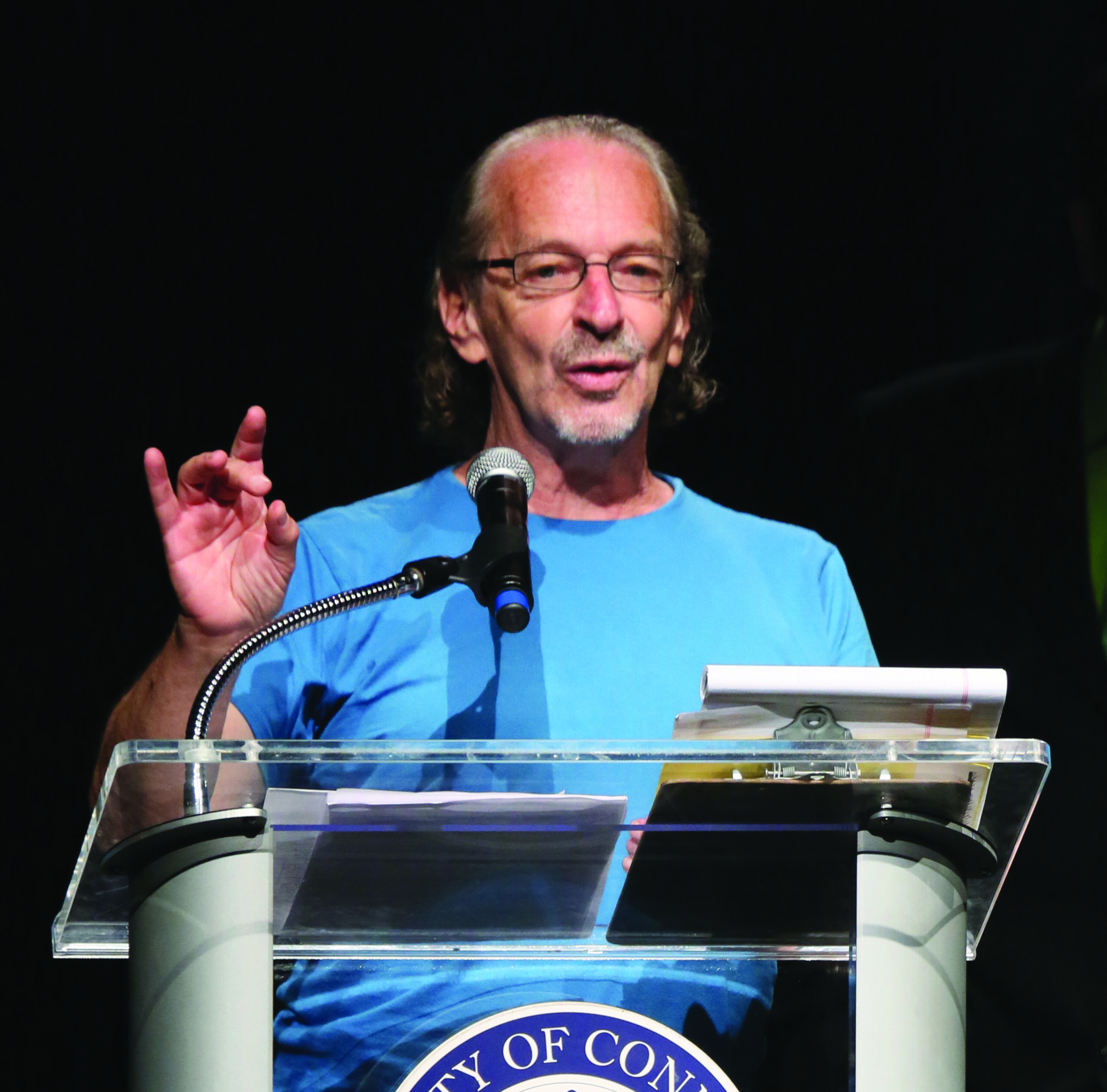 The American Puppetry Publications: The Puppetry Journal and Puppetry International

A talk with the editor of the Puppetry Journal, Steve Abrams, and the editior of Puppetry International, Andrew Periale. Learn a bit about the history of these publications, their role in Puppeteers of America and UNIMA-USA, the process to write and submit an article, and whats new for these publications. 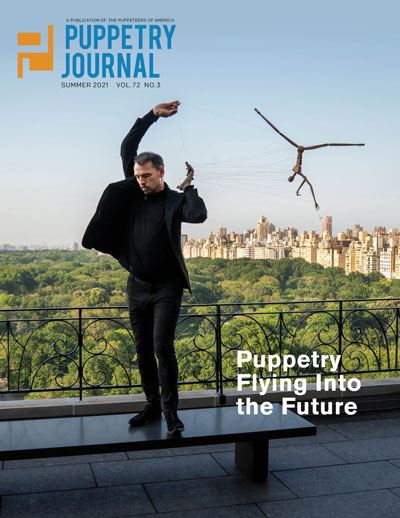 About the Puppetry Journal

Steve Abrams currently serves as editor of Puppetry Journal. He served as president of Puppeteers of America 1999-2001 and was the co-artistic director of the National Puppetry Festival in Tampa, 2001. For more than 40 he performed his solo shows (mostly hand puppets) working in many hundreds of school, libraries and theater in Pennsylvania and New Jersey. Performance credits include Brooklyn Children’s Museum, University of Pennsylvania Museum, Longwood Gardens, Philadelphia Flyers, Carnegie Library, Pennsylvania Academy of Fine Arts, Philelphia Zoo, WHYY-TV, museums in Florida, Indian reservations in Arizona, and the Library of Performing Arts at Lincoln Center. He was performed in about 20 states. He was on the performance roster of the University of Pennsylvania, Penn Museum, Young Audiences of Southeast Pennsylvania and Young Audiences of New Jersey.

Puppetry Journal was founded in 1949 and has published continuously for 72 years. It has provided an on-going record of American puppetry with informative articles and photographs.  The magazine is the official publication of Puppeteers of America George Latshaw founded the journal in 1949 when he transformed a newsletter, Grapevine Telegraph, founded by Paul McPharlin in 1937, into a magazine originally published six times a year.

My first issue as editor of Puppetry Journal was 2015. I have worked as a columnist and associate editor of Puppetry Journal from 2001-2015 giving me the joyous opportunity to learn from Journal editor Paul Eide. My first journal article was published in 1986, and through the 1990s legendary Journal editor, George Latshaw encouraged me to keep writing.  I served as North American editor for the “World Encyclopedia of Puppetry Arts” published by UNIMA in 2009.  For more than 40 years I have been performing as a solo puppeteer (mostly hand puppets) working in many hundreds of schools and libraries in Pennsylvania and New Jersey.