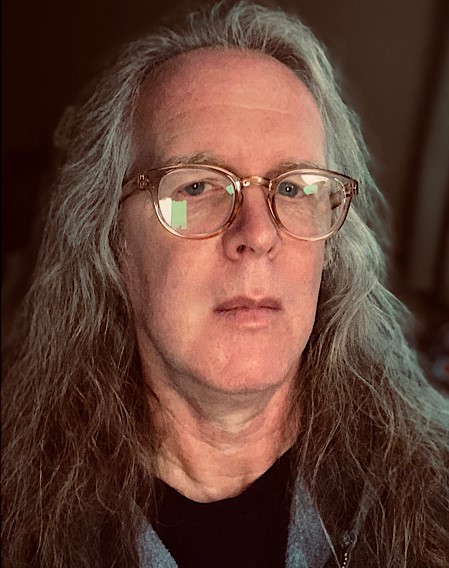 An overview of the use of sound design and music in performance, touching on microphones, basic sound systems and equip and useful software programs.

Pre-recorded workshop on sound design as it relates to puppetry, focusing on some technical aspects (like micing along with playback and editing options in software); a live Q&A and discussion w/attendees to answer specific questions and go into some of the technical developments I’ve been involved with since last year’s Virtual Puppet Con.

This special workshop ends with a discussion with the 3 panel Presenters. Ask your Questions!

Scott O’Brien (Composer/Sound Designer) has composed, designed and engineered theatre and dance for a variety of off-Broadway and regional theaters. He was the Resident Composer/Sound Designer for American Globe Theatre from 2000-2014, Resident Composer/ Sound Designer and Engineer for the Chautauqua Theater Company from 2006-2009 and the Adirondack Theatre Festival from 2013-2015. He has lectured on Sound Design at SUNY-Rockland, Pace University, Fairleigh Dickinson University, The Duke Ellington School for the Arts and Montclair State University (where he was the head of the Sound Design Program from 2015-2019). He is currently the Resident Composer/Sound Designer for the Great River Shakespeare Festival in Winona, MN having just completed production on their 2021 season. HIs latest projects include a podcast version of the 2019 GRSF production of MacBeth, (for which he did the original music, sound design and audio special effects) and the original music and sound design for Black Santa For You, a YouTube-based holiday series for children. His production company and studio, Duck & Trout Music is based out of Belfast ME.