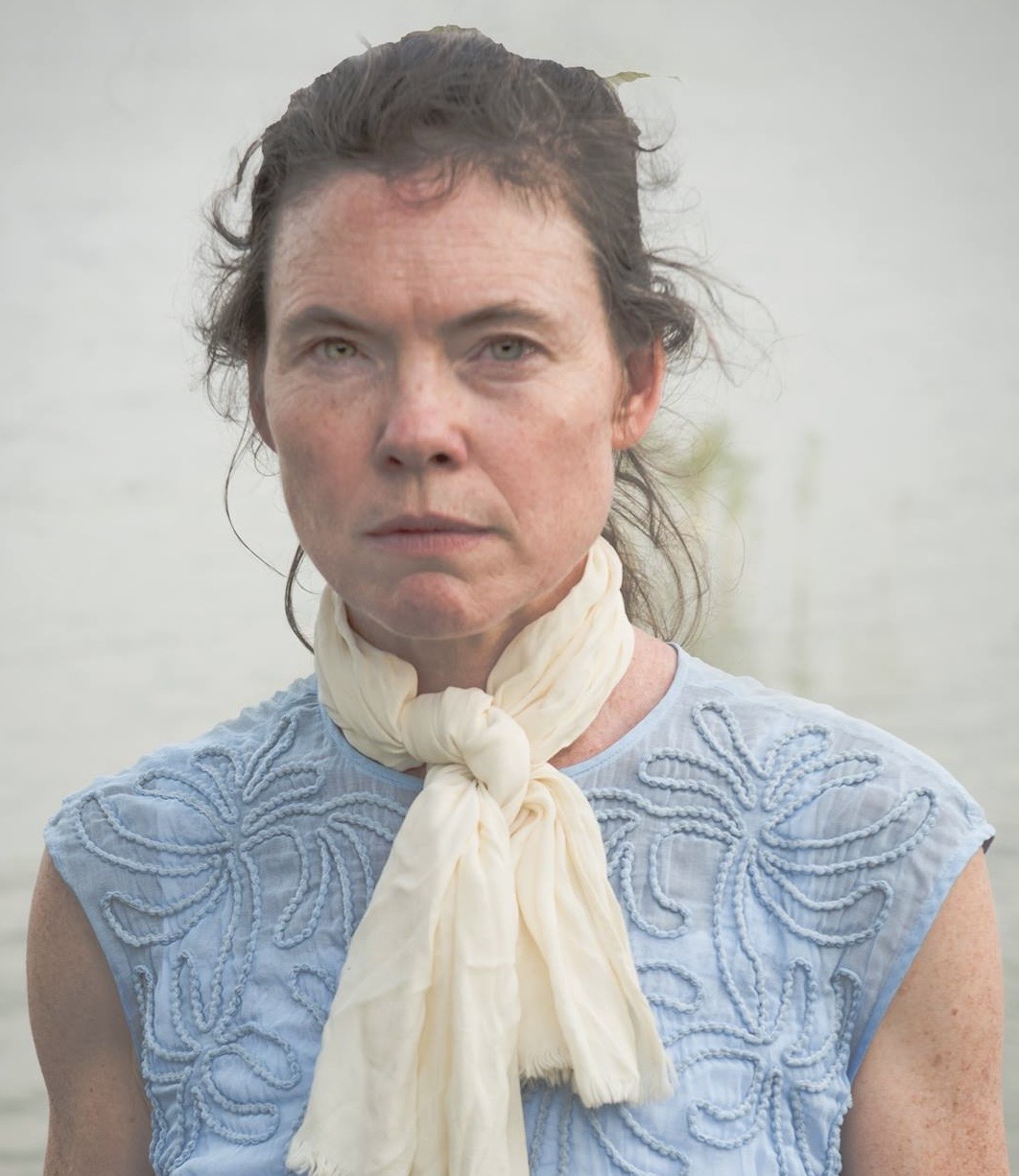 Puppetry in Higher Learning : Colleges and Universities in the Northeast Region that offer Education Opportunities in Puppetry 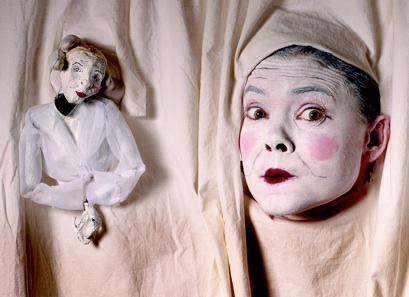 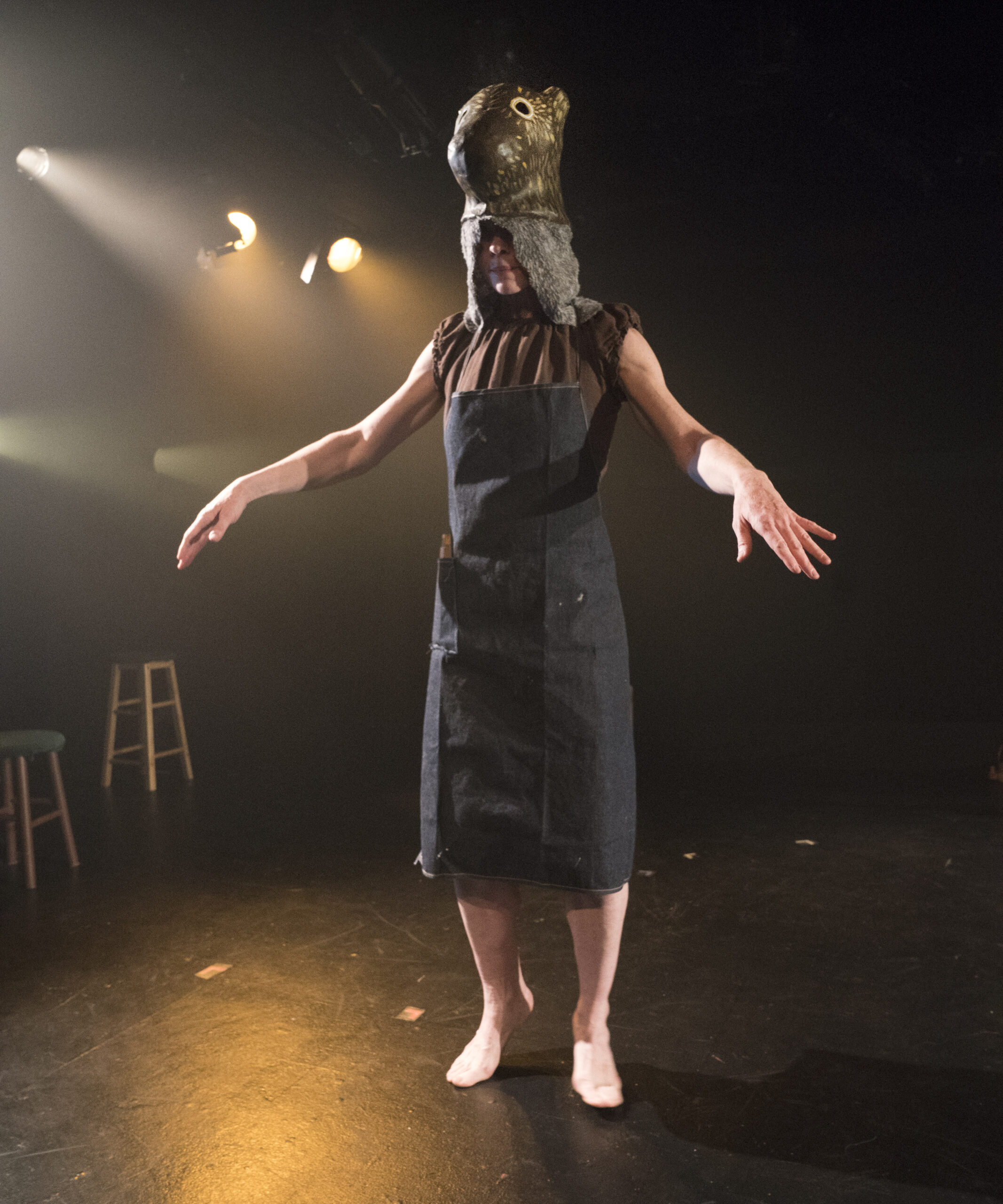 Lake Simons is a director, designer, puppeteer, physical performer, and a maker of things.  She has collaborated with many artists creating theatre productions from the ground up utilizing puppetry, movement, & live music. But most importantly Lake relies on make-believe. She and her collaborative partner, John Dyer, have created over a dozen original works. Lake has received multiple Jim Henson Foundation grants in support of her original puppetry productions. She was the Associate Puppetry Director for Warhorse on Broadway as well as for the National Tour. Lake has created productions for various institutions including Miller Theater at Columbia University, Texas Woman’s University, and Dixon Place in New York City. She has been a resident artist at The Carriage House and HERE Theatre. Her productions have been seen at many New York theaters including HERE Theatre, La MaMa, Dixon Place, One Arm Red, and Theatre for a New City. Most recently Lake took the helm of her family’s theatre, Hip Pocket Theatre in Fort Worth, Texas, in the role of Managing Artistic Director. For over 25 years she has contributed as a director, performer, and designer with Hip Pocket. Lake is a co-director for the Puppet Lab at St. Ann’s Warehouse in Brooklyn. She teaches puppetry in the theatre department at Sarah Lawrence College. Lake attended Ecole Jacques Lecoq in Paris, France and North Carolina School of the Arts.