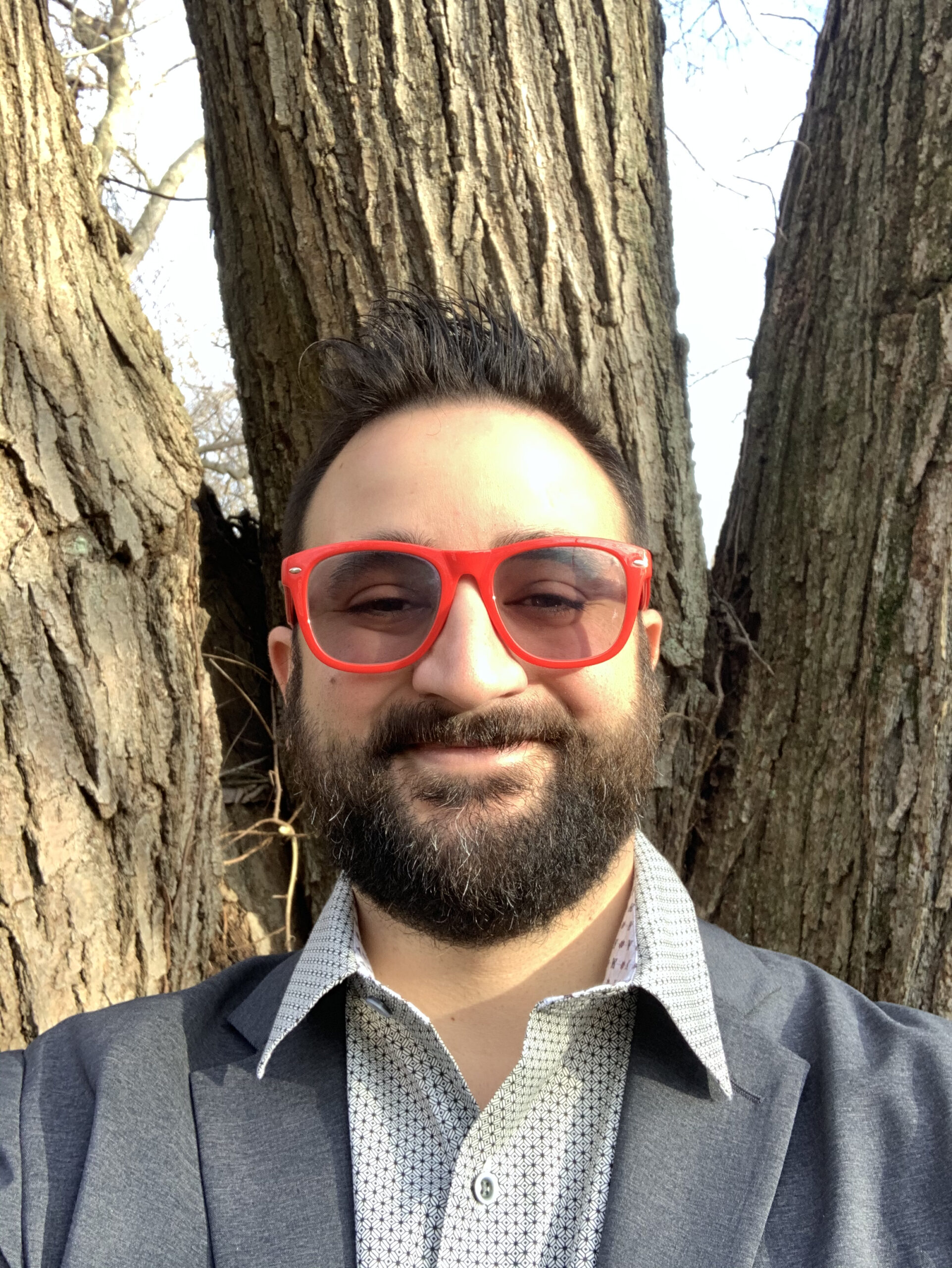 Jack wants to play with friends. He builds a friend that puts ideas into his head. Horror/Micro-budget short. 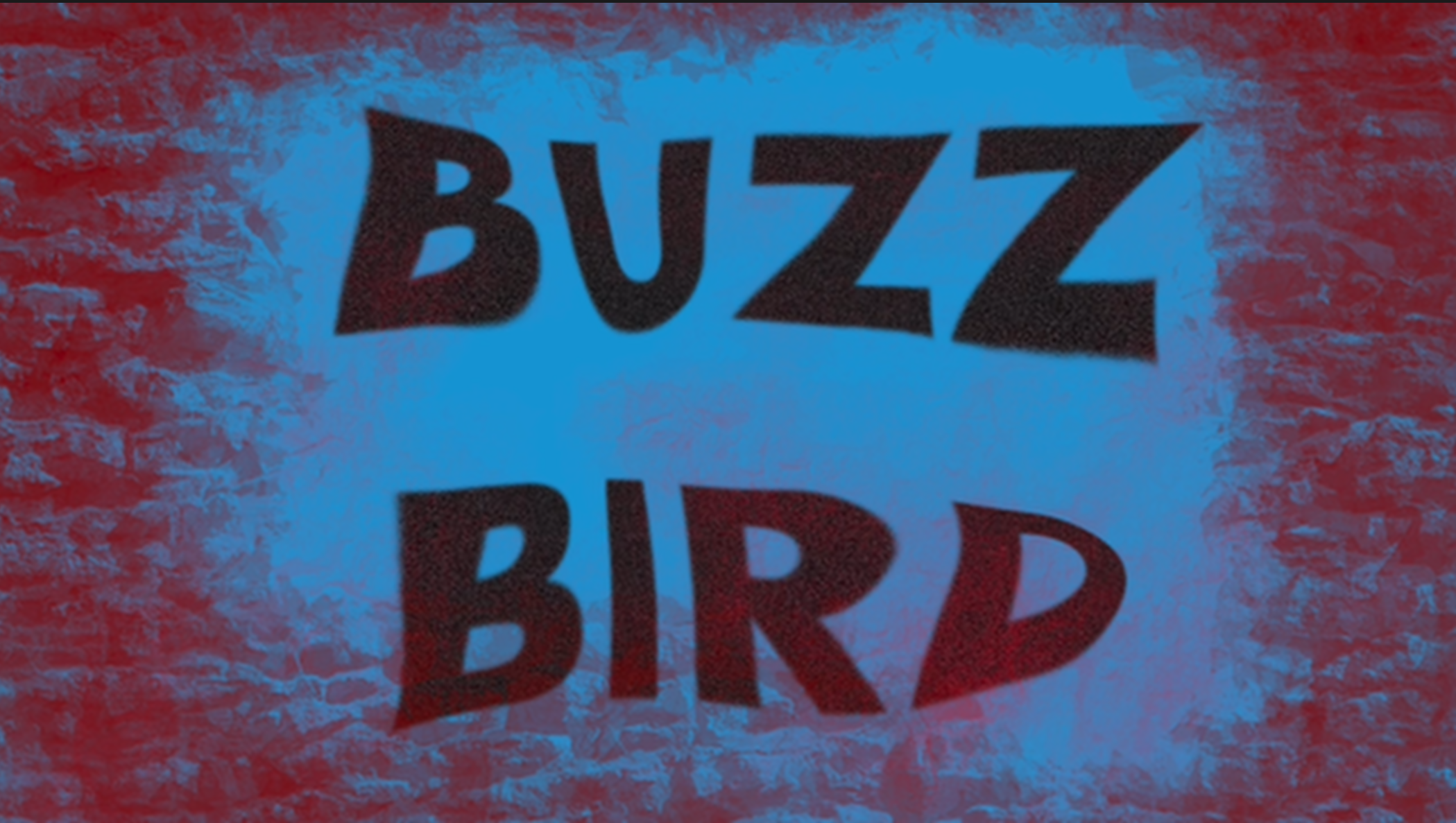 John Siragusa is an American Film and Television producer. John graduated from the University of North Carolina: School of the Arts-Filmmaking. He lives in Connecticut and has worked with large and small production companies for the last two decades. He has produced The Shadowkast, a short form shadow puppet show on Youtube. John is currently producing short Films for his company Buzz Bird, alongside his Wife, Maine Coons and Mini Dachshunds.