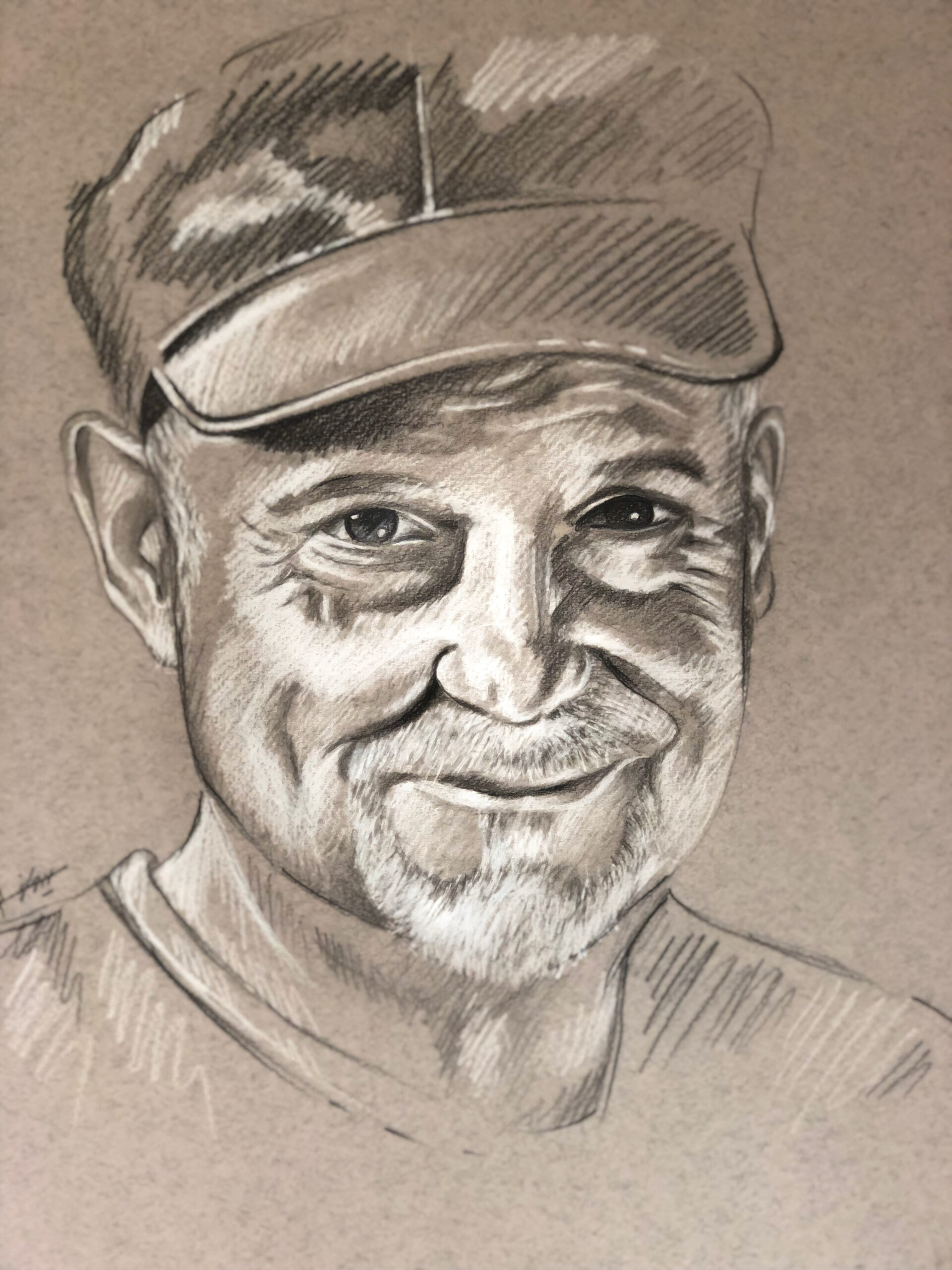 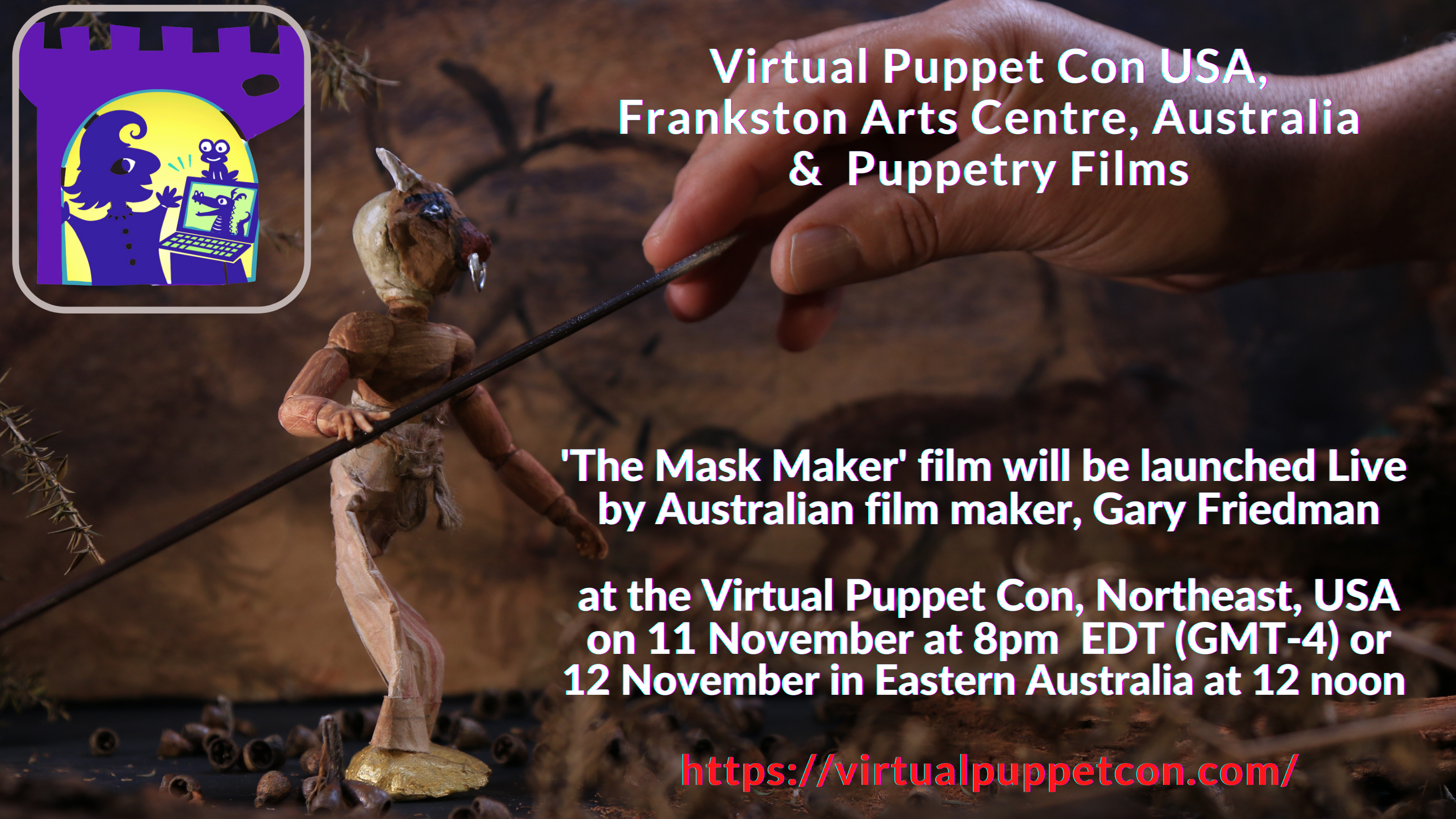 ‘The Mask Maker’ tells the story of the use of masks throughout the ages, from caveman till today. The mask and puppet go back to the beginning of our history. Here is a short story about man’s relationship to the mask through his reincarnation from lifetime to lifetime. 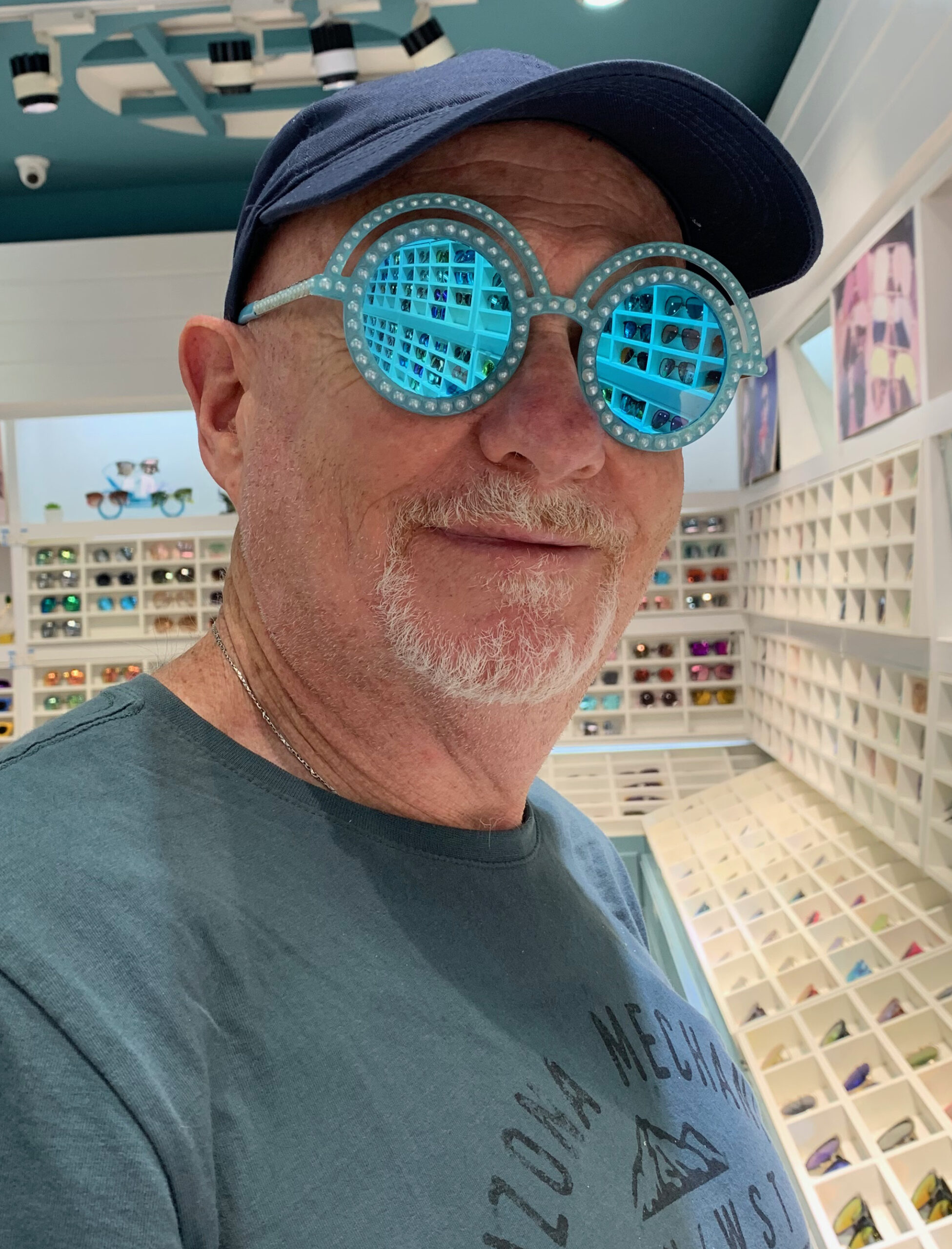 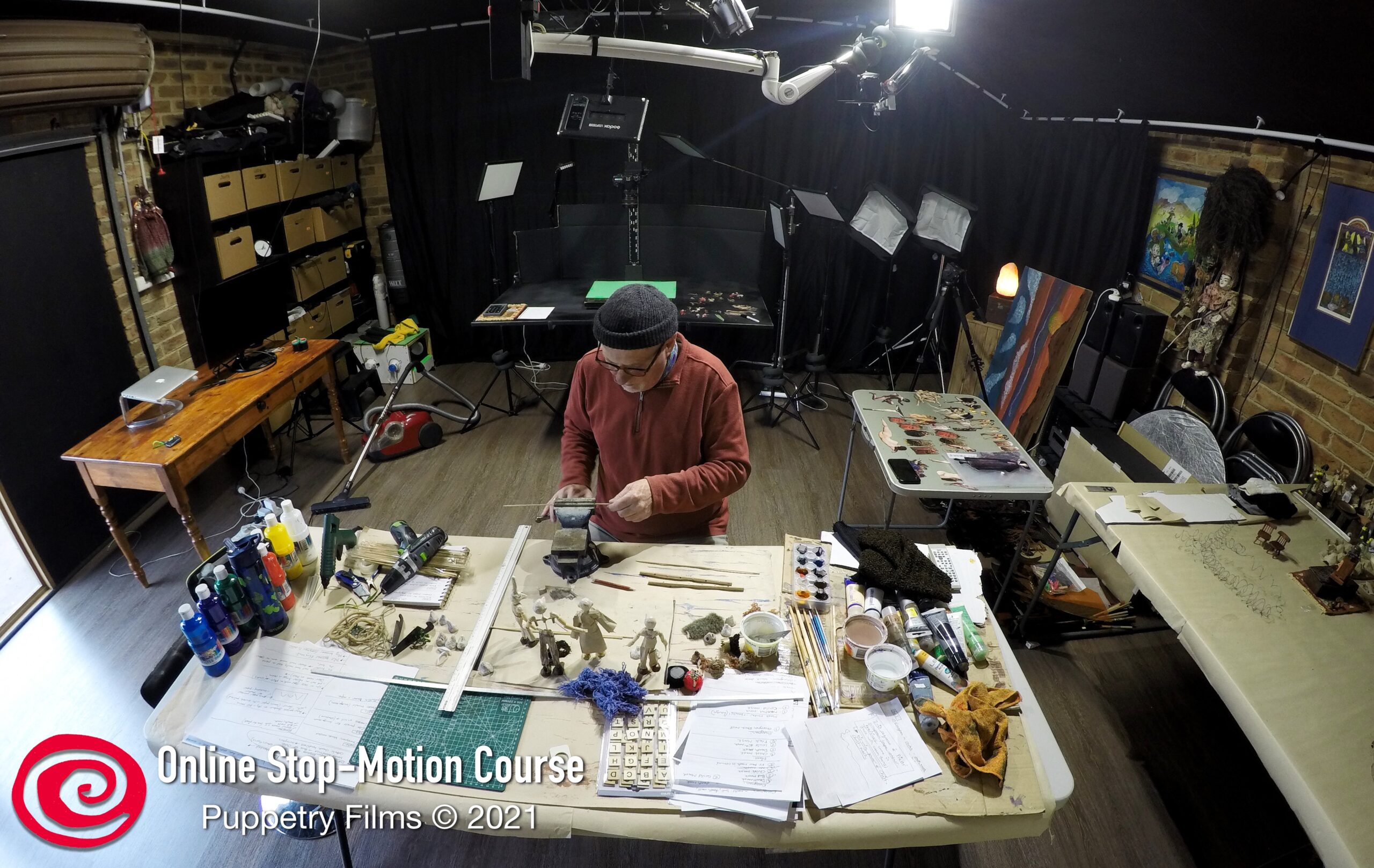 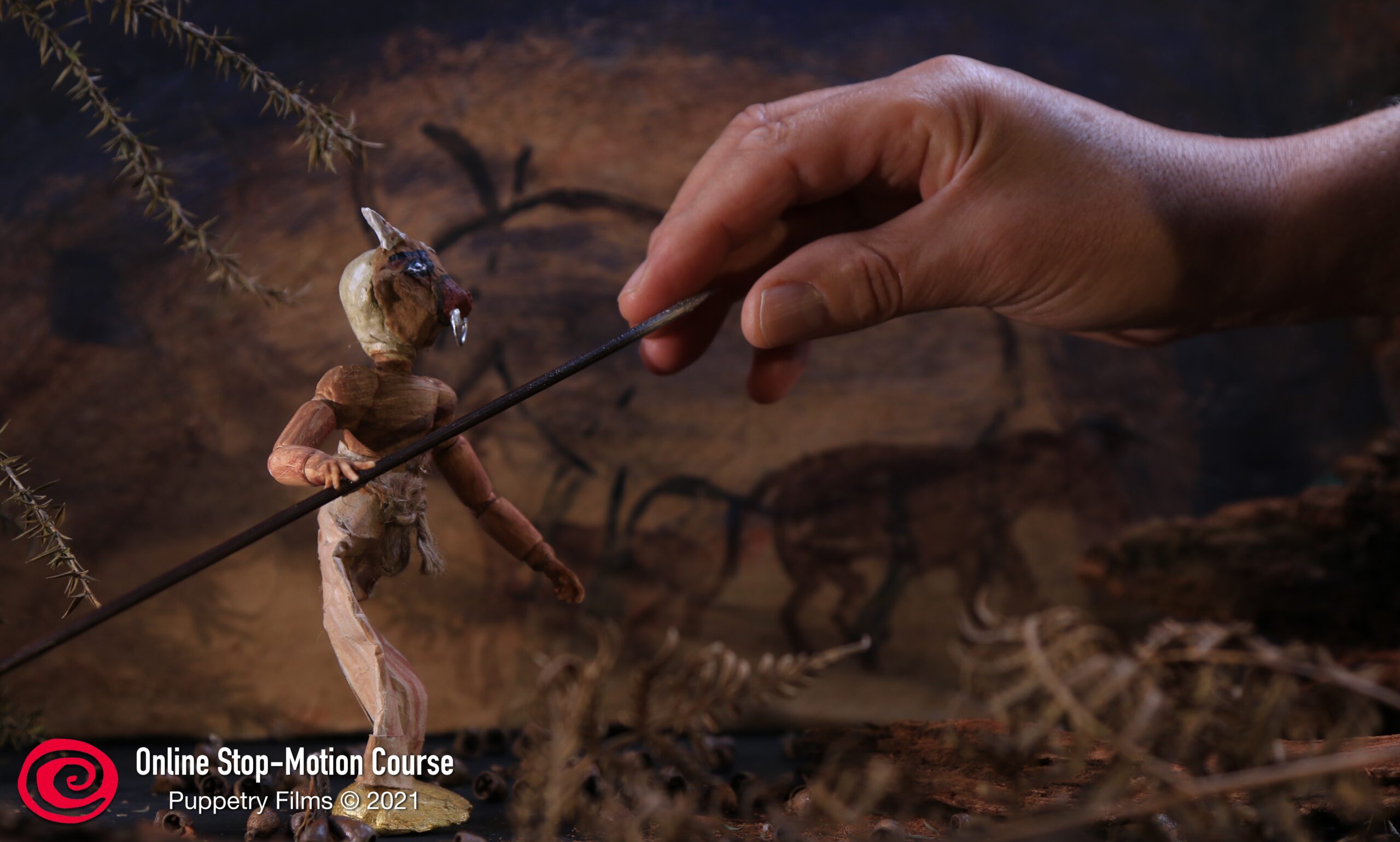 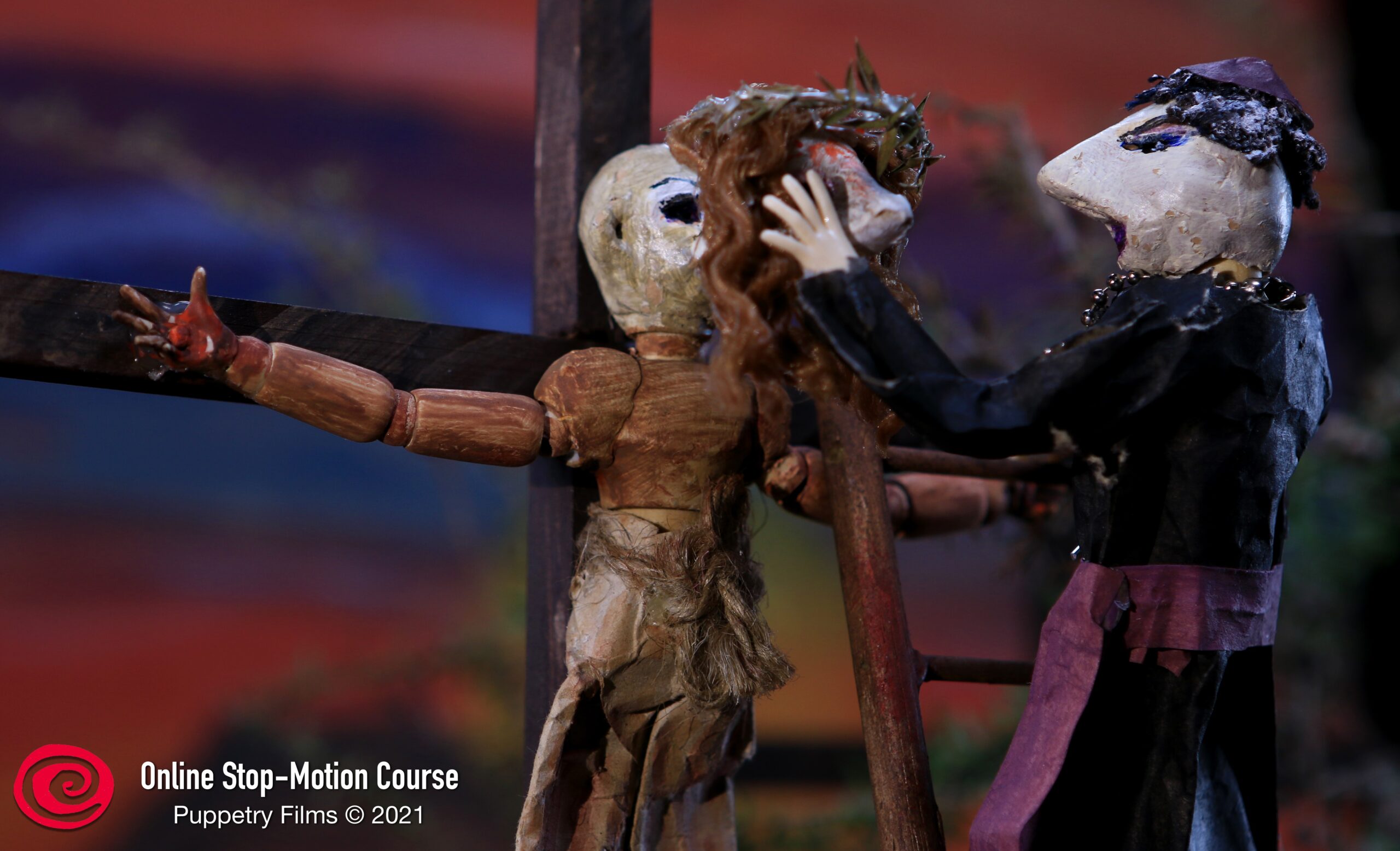 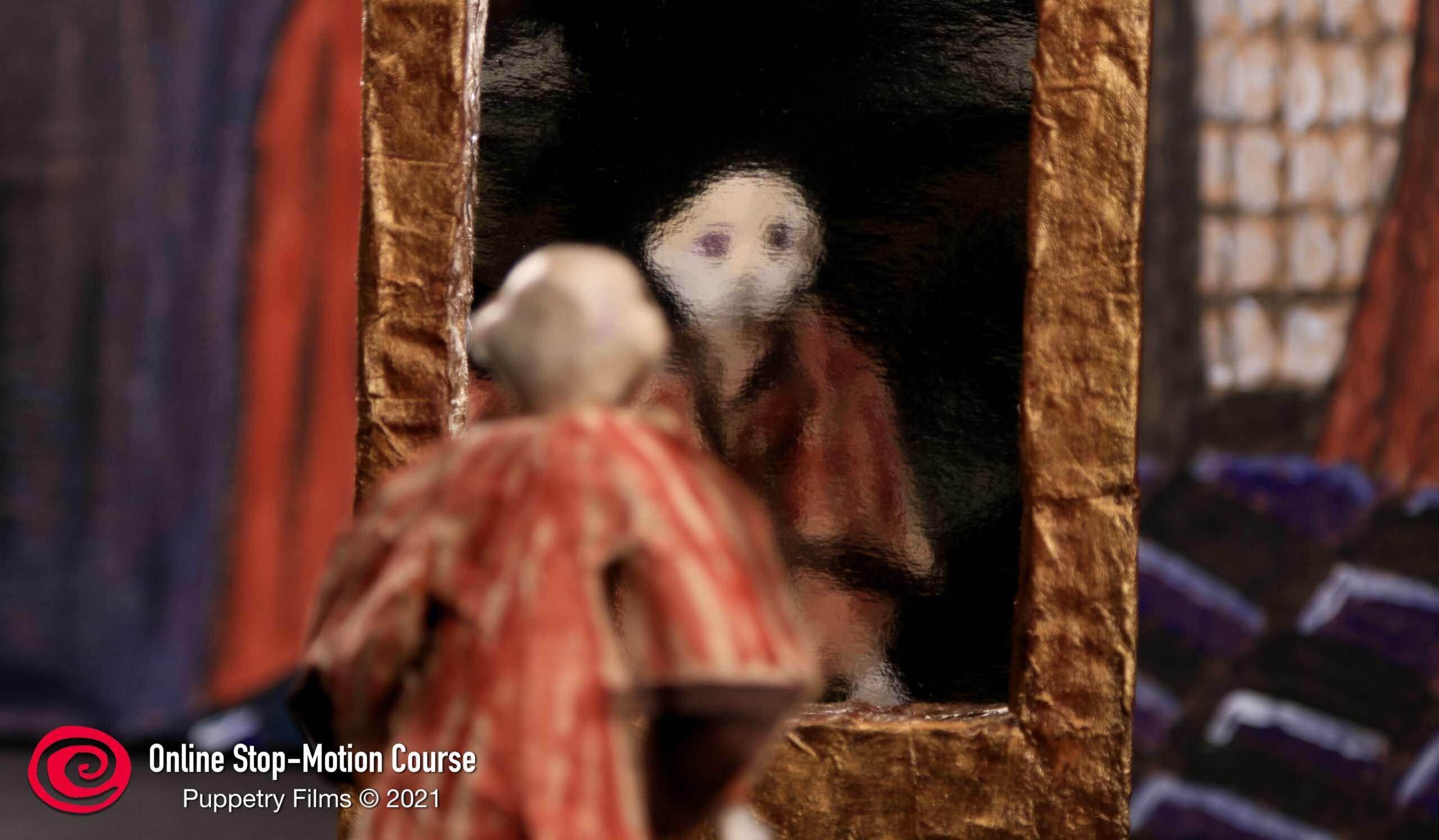 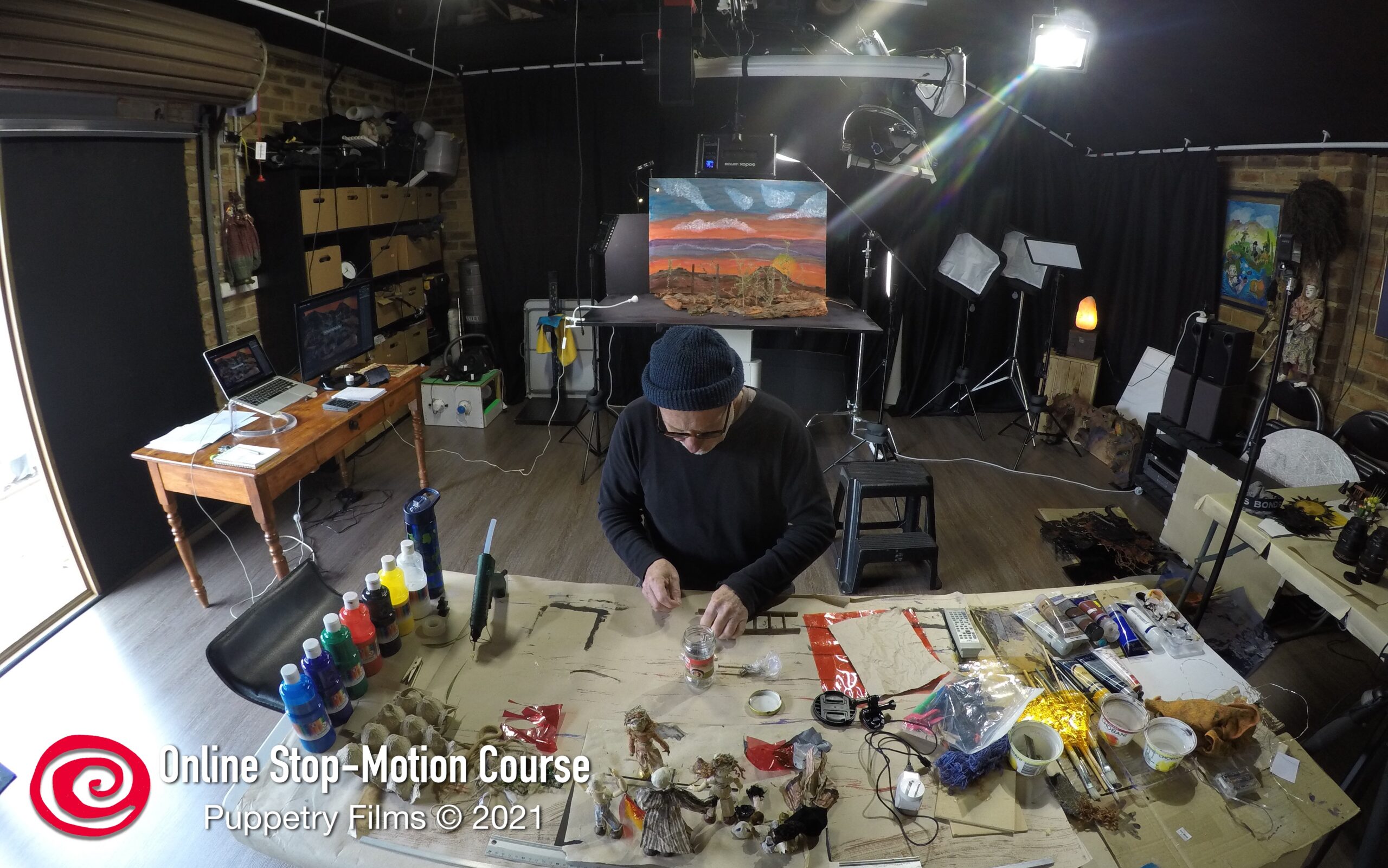 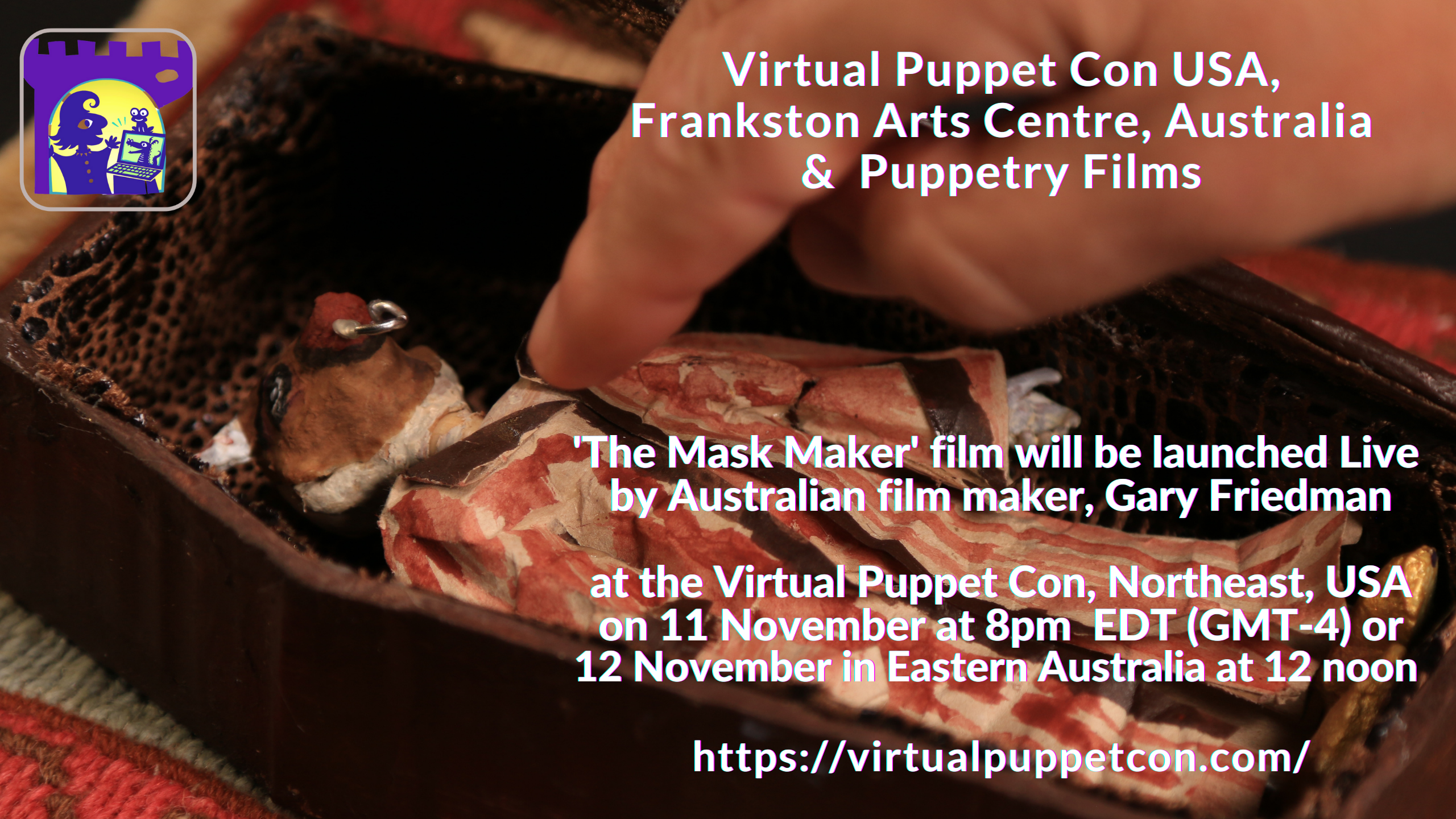 Brought up in Apartheid South Africa, Gary unleashed his puppets onto the streets to take on the regime’s harsh suppression in 1980. ‘Puns en Doedie’ (Puppets Against Apartheid) used satire to reflect the news and views of the people on the streets for six years.

In 1987, Friedman studied ‘Puppetry for Film and Television’, with Muppet-master Jim Henson. After many years of producing ‘Puppets Against Aids’ internationally, Friedman co-produced a voter education television series for the South African Broadcasting Corporation, using the puppet to educate viewers about voting, prior to the first democratic election in South Africa in 1994.

His puppet interviewed President Nelson Mandela and other political leaders for his ‘Puppets for Democracy’ television series. This was followed by ‘Puppets in Prison’, an education program in South African prisons.

After 20 years of educational projects, mainly in Africa, Friedman took on the production of a daily education program for the South African Broadcasting Corporation “School TV”.

He currently lives in Melbourne, Australia with his wife, Sharon and two boys, Idan (11 years) and Kiki (8 years).