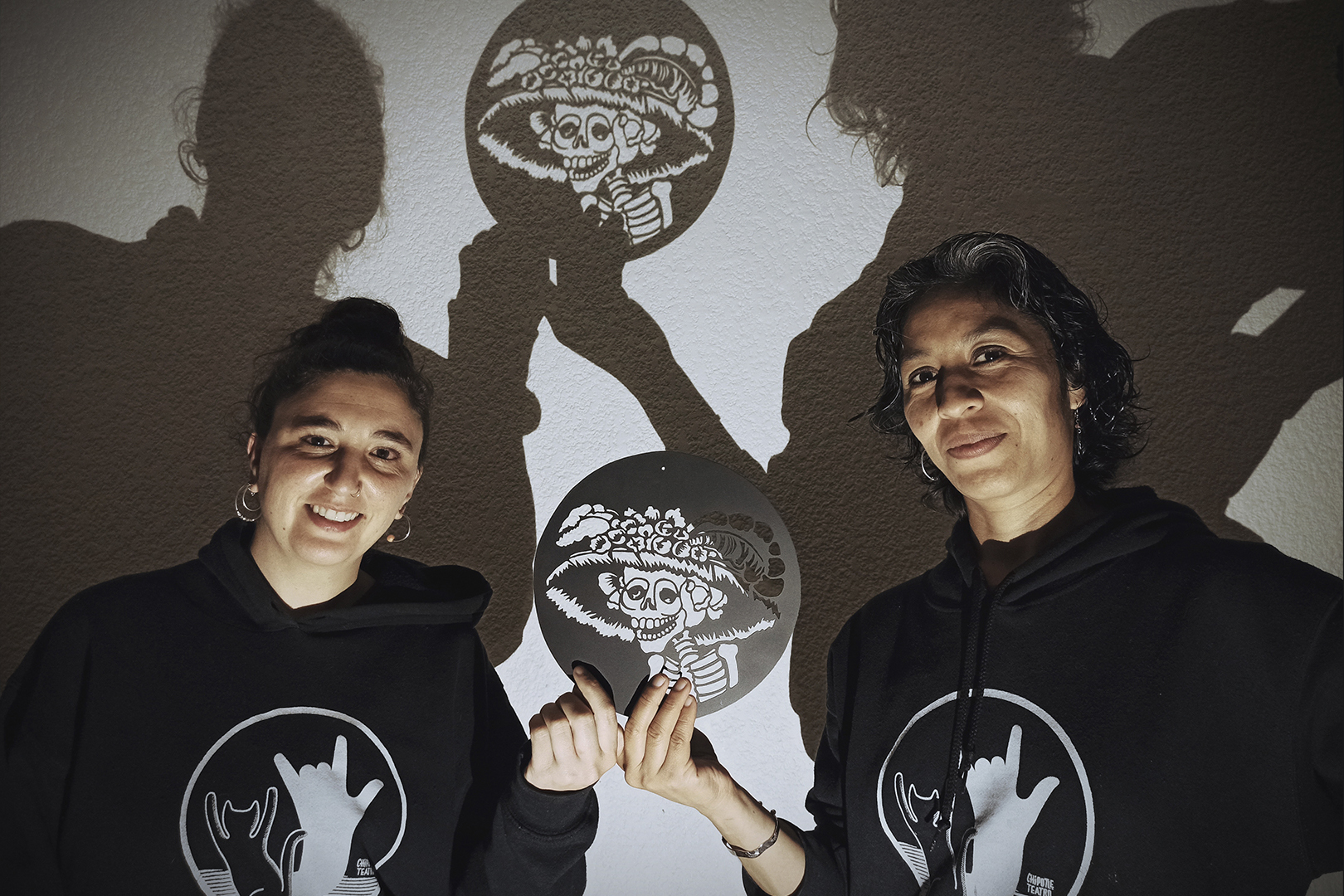 “Like a fish in water” is an animated short film with shadow puppets made independently by a team of two women that won the audience award at its premiere at the international film festival “Todos Somos Diferentes” in Chile. In this short film we get closer to the inner world of a girl who feels free as a mermaid when she is in the water. 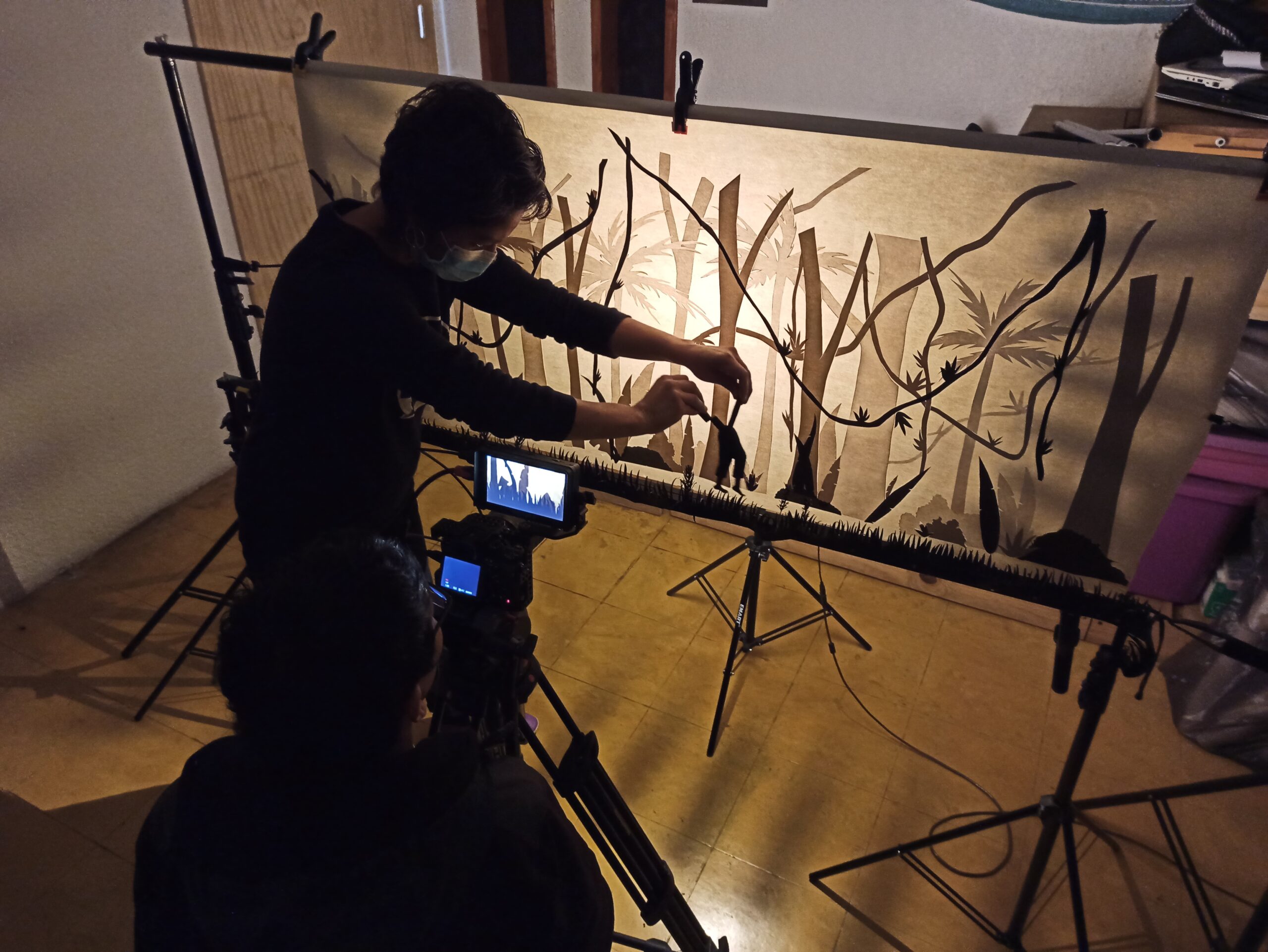 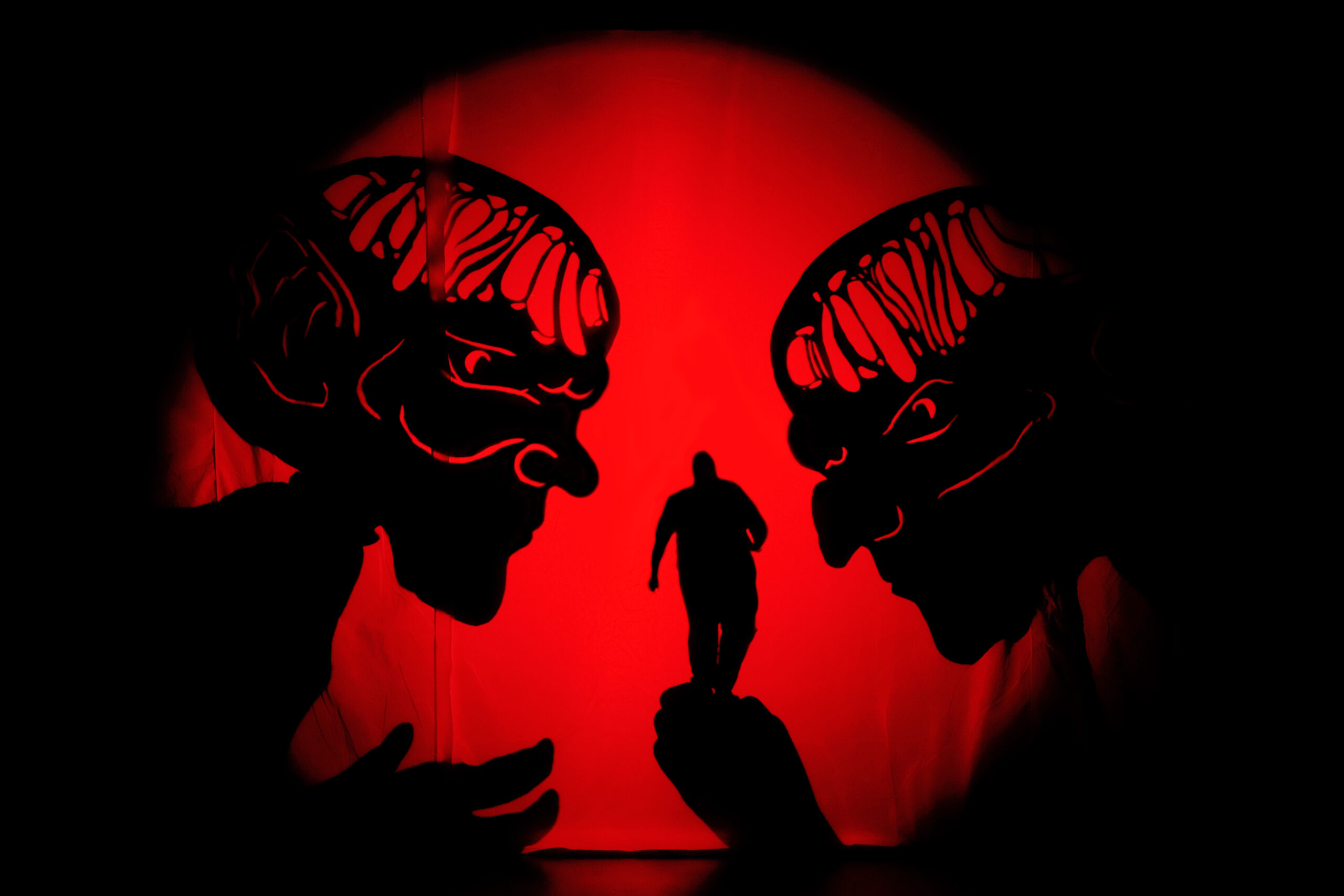 The Independent Company Chipotle Teatro was born in the city of San Cristóbal de las Casas (Mexico) in 2014. Since its origins it specializes in shadow theater, making a commitment to the study, dissemination and promotion of this striking and mysterious discipline theater with performances, workshops, exhibitions and audiovisual productions.
The company is made up of Gabriela González and Ana Cabot, an interdisciplinary team of two women who direct, write, and bring their stories to life. The technique, shadow theater, with a highly cared aesthetic that together with striking colors, optical and light effects and sinuous movements give rise to an unforgettable experience.

In addition to different parts of the Mexican Republic, the company has participated in international festivals in countries such as Spain, Argentina, Cuba, Guatemala, Portugal and the United States.

And why the shadow theater?
Shadow theater is a form of theater where instead of working with presence, it is done with absence, this inevitably differentiates it from other forms of theater and endows it with a load of mystery where the imagination of the spectators plays a very important role since it can interact in two universes at the same time, reality and fantasy.
The human being is attracted to light but also to shadows.

Chipotle Teatro likes to approach people on foot, where the theater does not reach or where the population lives in situations of exclusion; he likes to provoke situations that motivate creativity and curiosity using theater as a tool for social transformation.