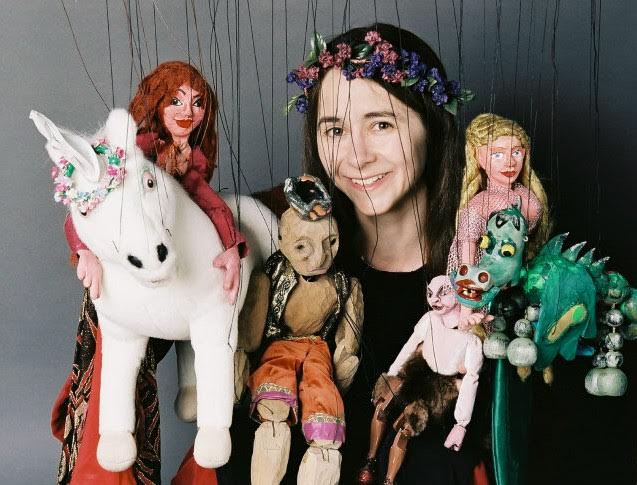 Family marionette show “ The space show” where a puppet boldly goes where no puppet has gone before. Rosalita sees a planet in her telescope and with Simon they travel in a space ship to Robot Planet. They defeat the metal eating big and make it home by solving the riddle. 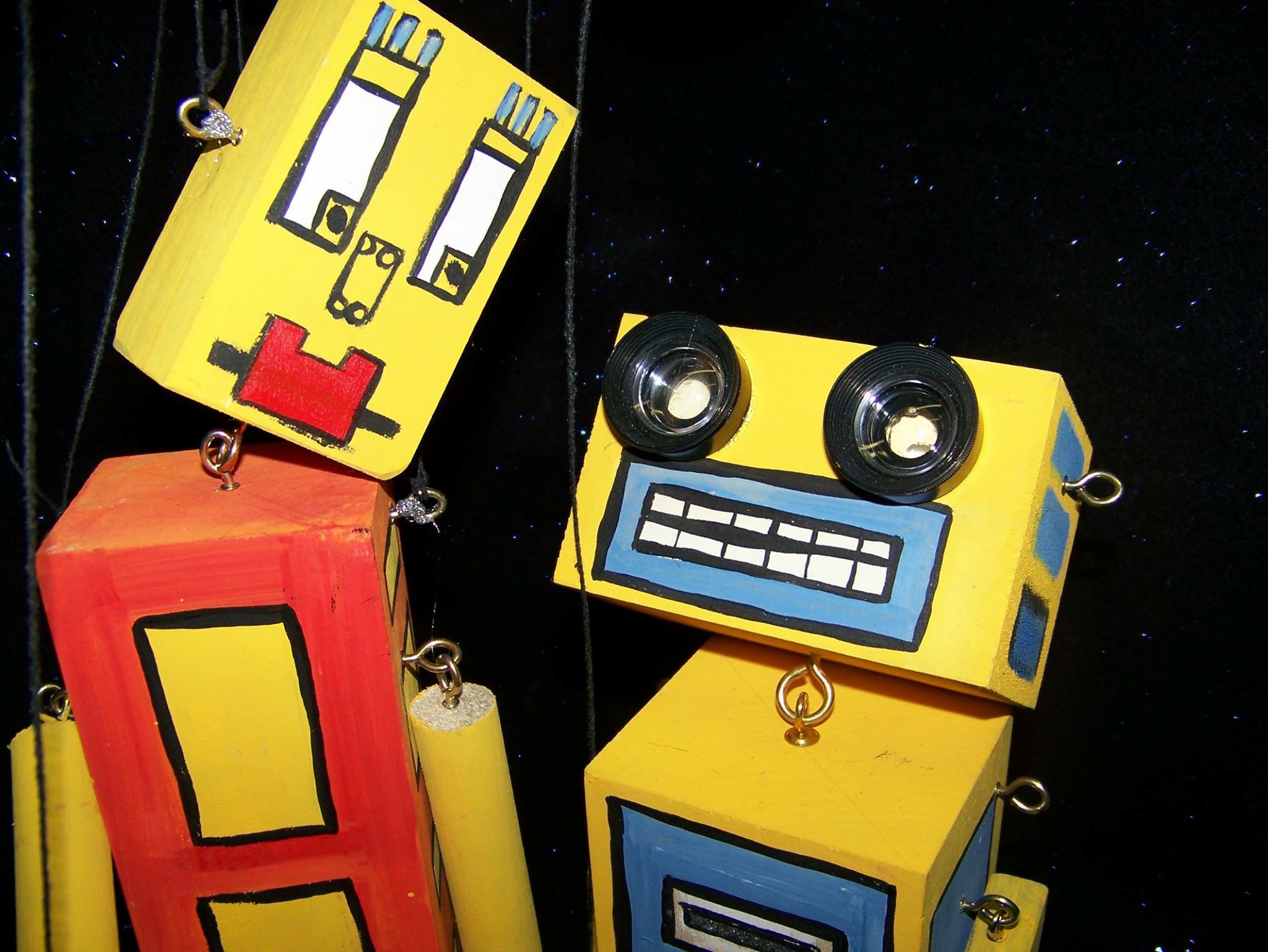 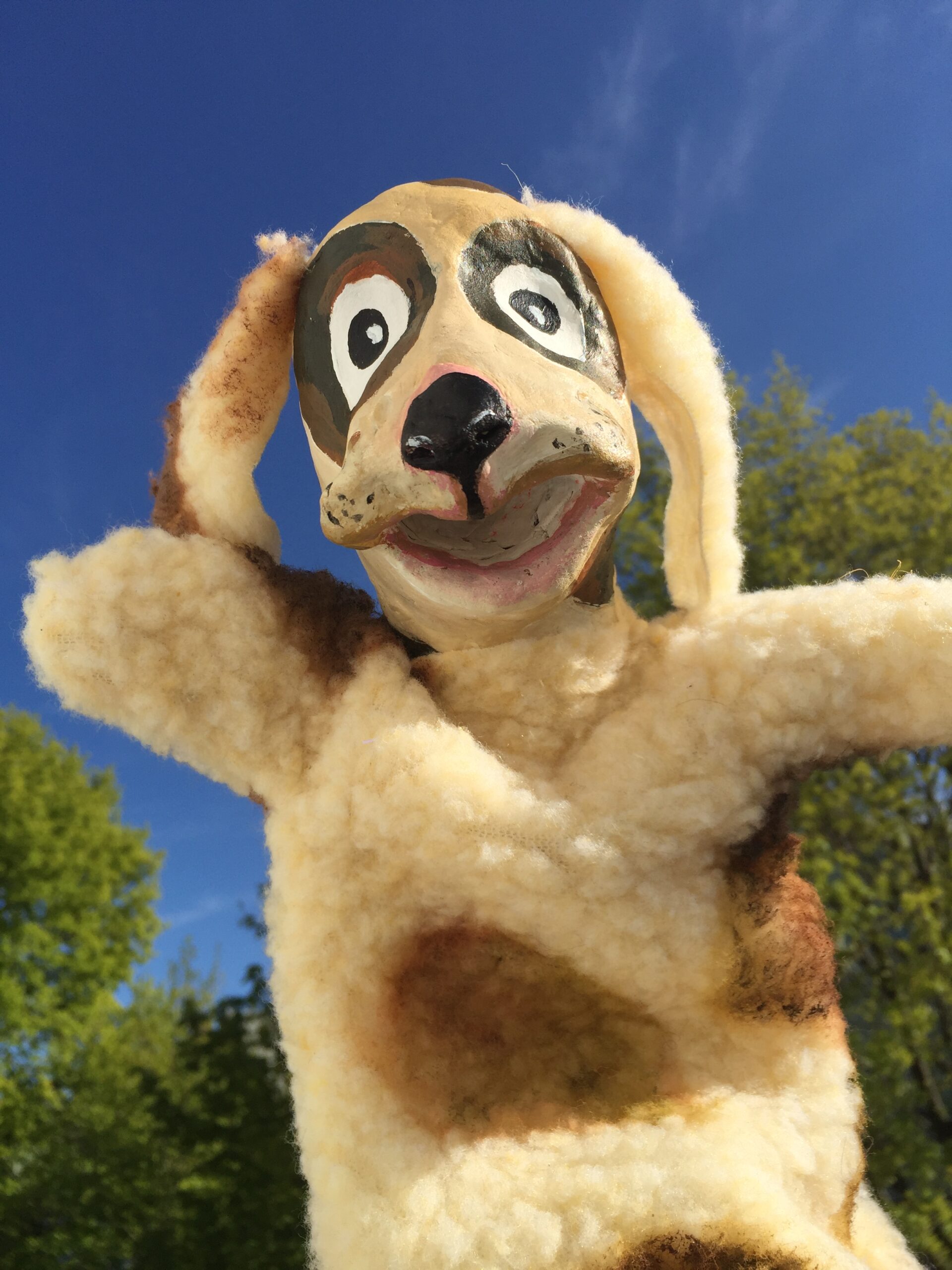 Charlotte Anne Dore has  been running her own company  Rosalita’s Puppets  (www.rosalitaspuppets.com) for over 25 years, touring all around New England. She also toured as an actor/Puppeteer with Underground Railway Theater in their production of “ Are You Ready My Sister” for multiple years. As a puppeteer she worked with Oscar winner Tom Woodruff on the animatronic Gorilla in the Kevin James movie “Zookeeper”. She has built over 100 puppets for her puppet company and has over 20 marionette shows, 6 glove puppet shows, one Kids musical, one ObjectTheatre show and tons of original stories. Rosalita’s Puppets has performed in Boston Parks, at King Richards Faire, at the ICA,  at the Isabella Stewart Gardener Museum, for Highland Street Foundation, Read Boston, Libraries, Festivals and more. Charlotte has a degree in Creative Arts and spent a semester at the Art Institute of Chicago. In addition to building puppets  she is also an actor, storyteller, singer, writer and a member of the actors unions SAG/AFTRA & Actors Equity. For her acting go to www.charlottedore.com