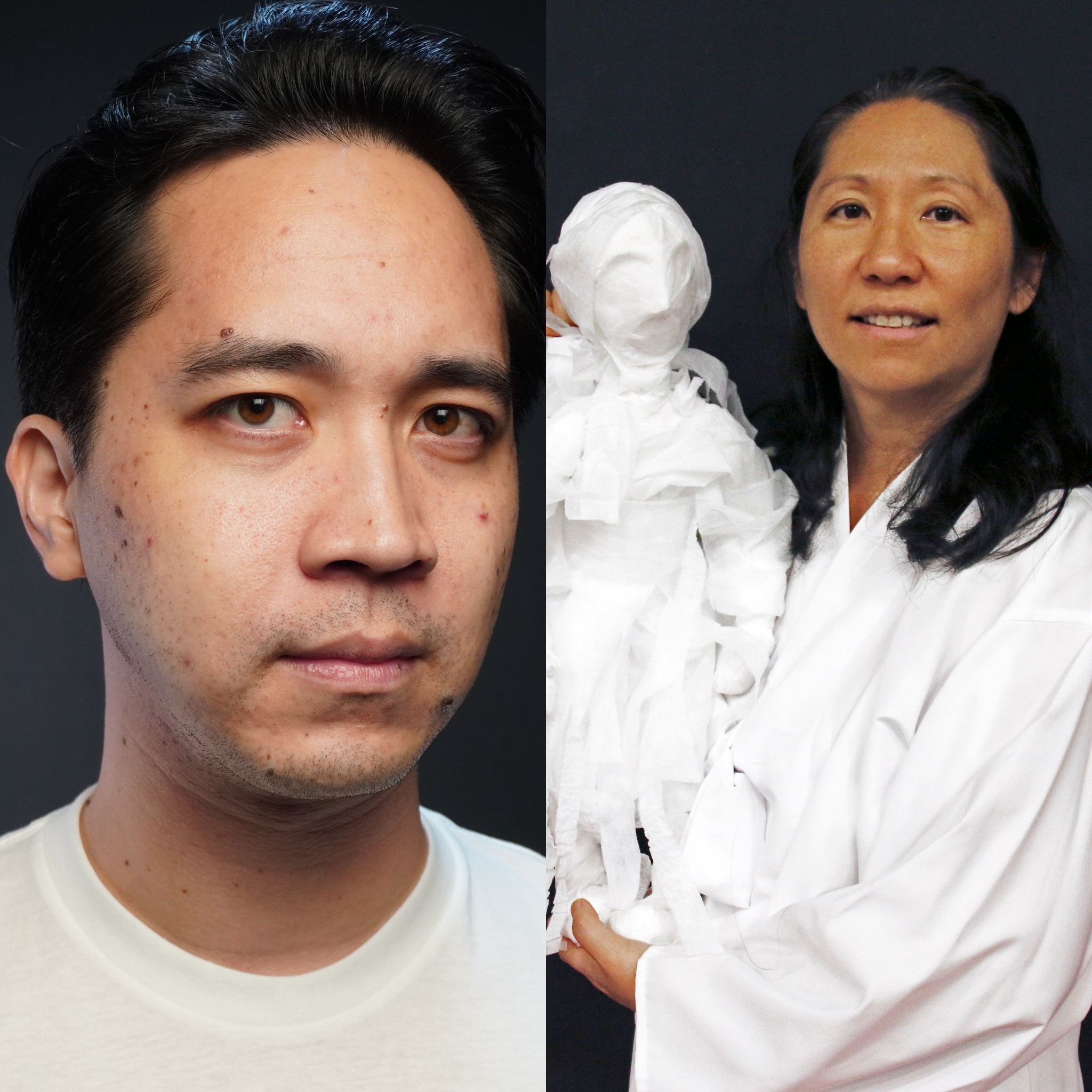 Two performing artists of different backgrounds in Hawaii explore their Korean heritage through personal stories and experiences with their grandparents. This is a multidisciplinary collaboration by Sean-Joseph Choo on Oahu Island and Bonnie Kim on Hawaii Island which integrates theater, puppetry, original music, dance and movements inspired by traditional Korean dances. 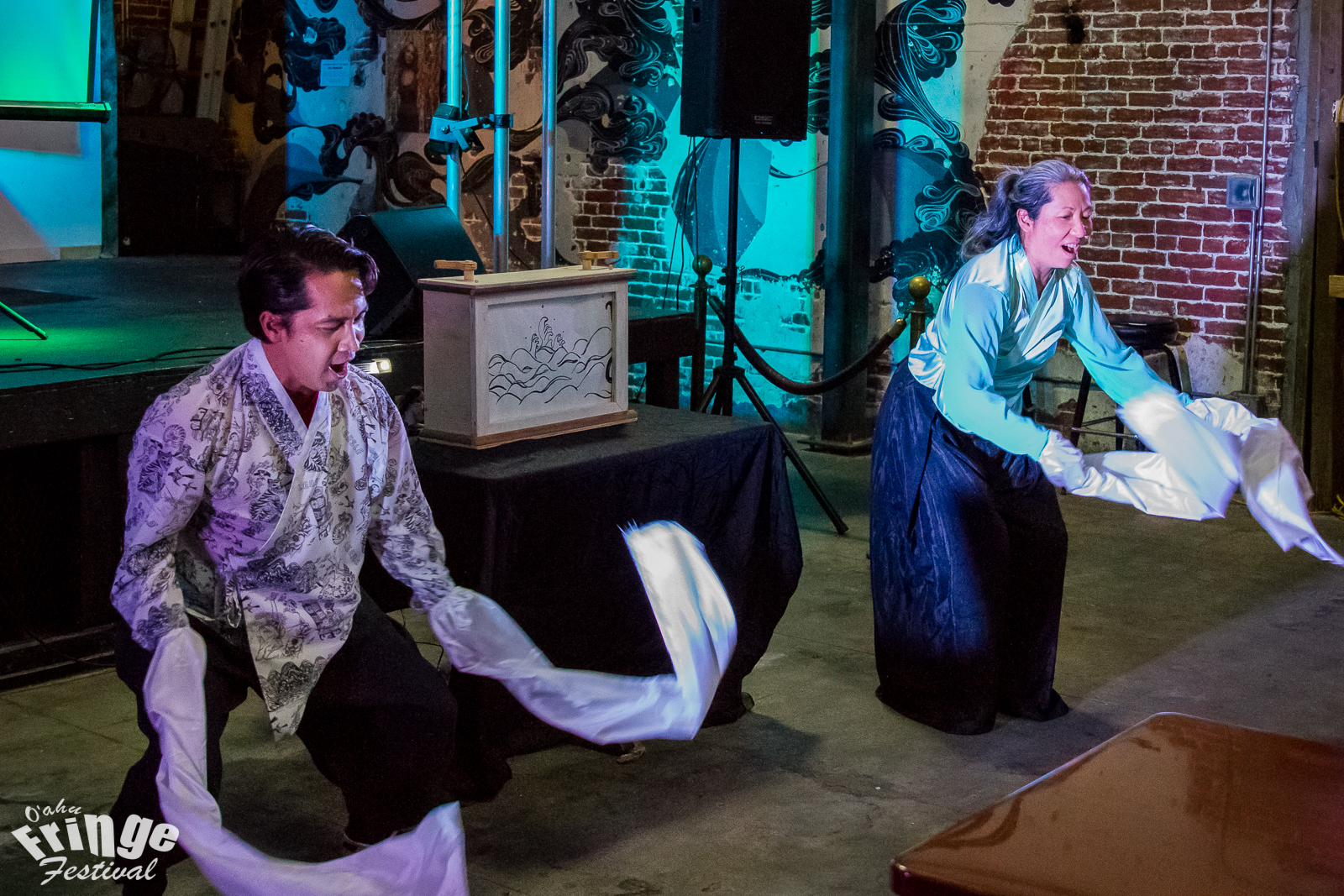 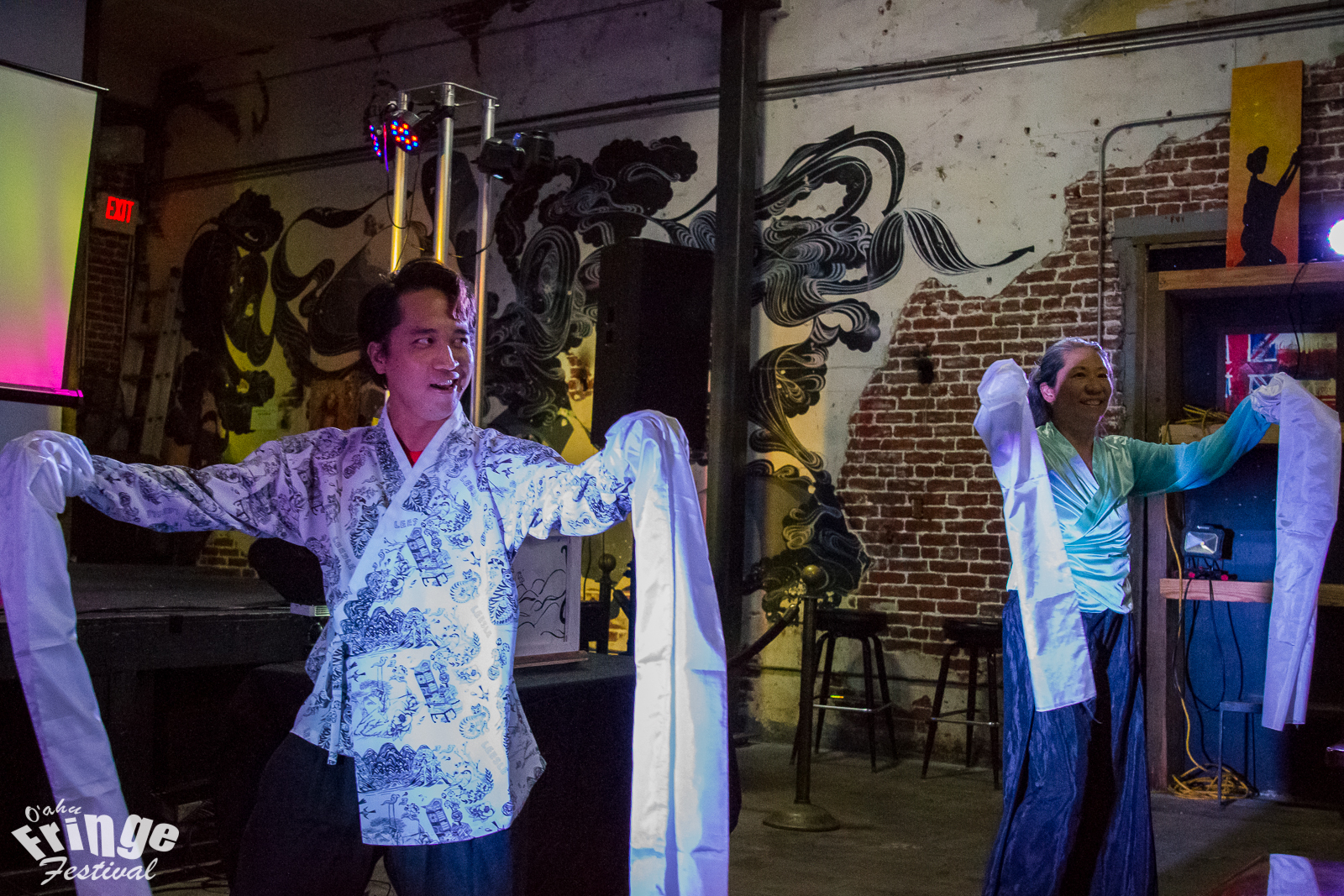 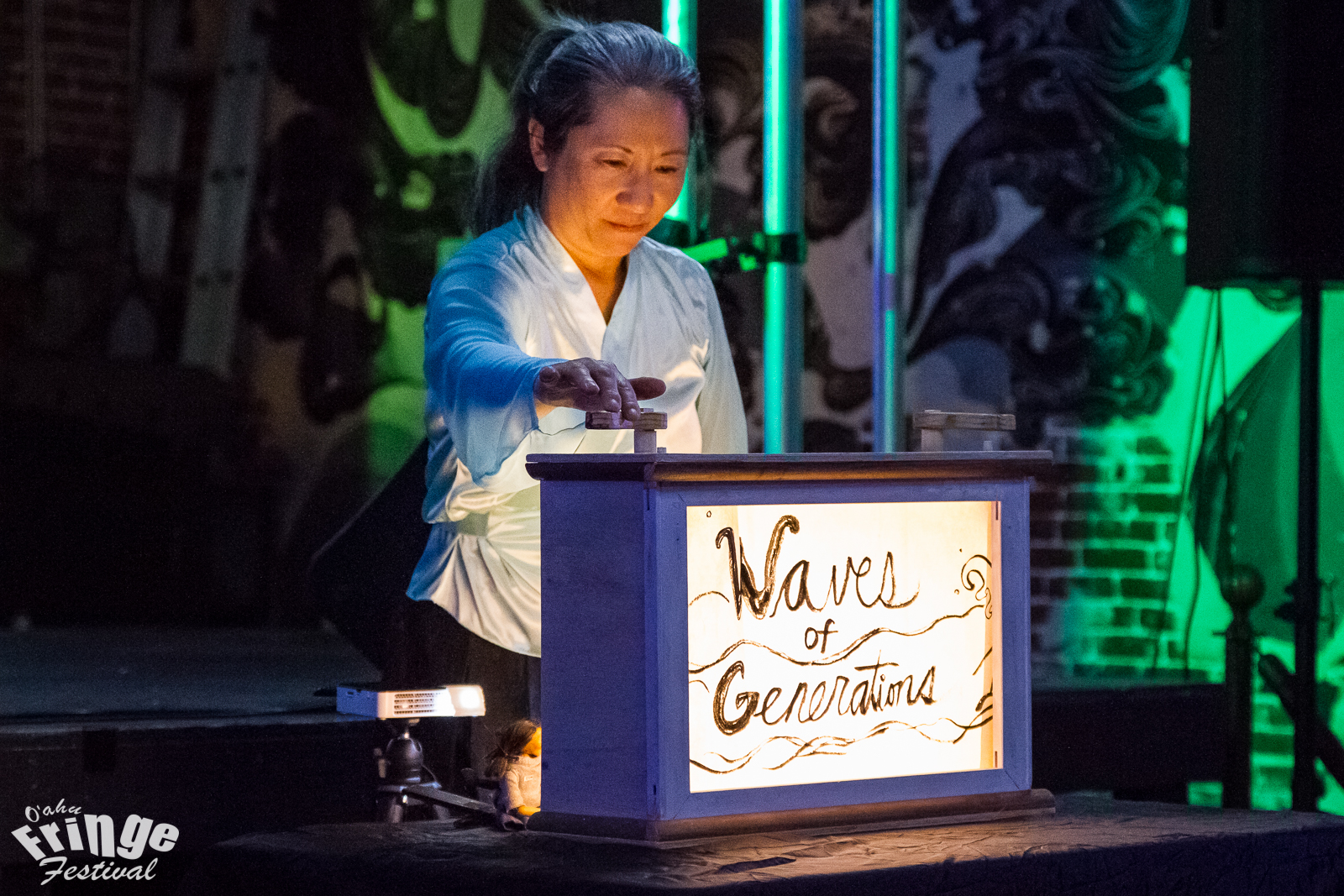 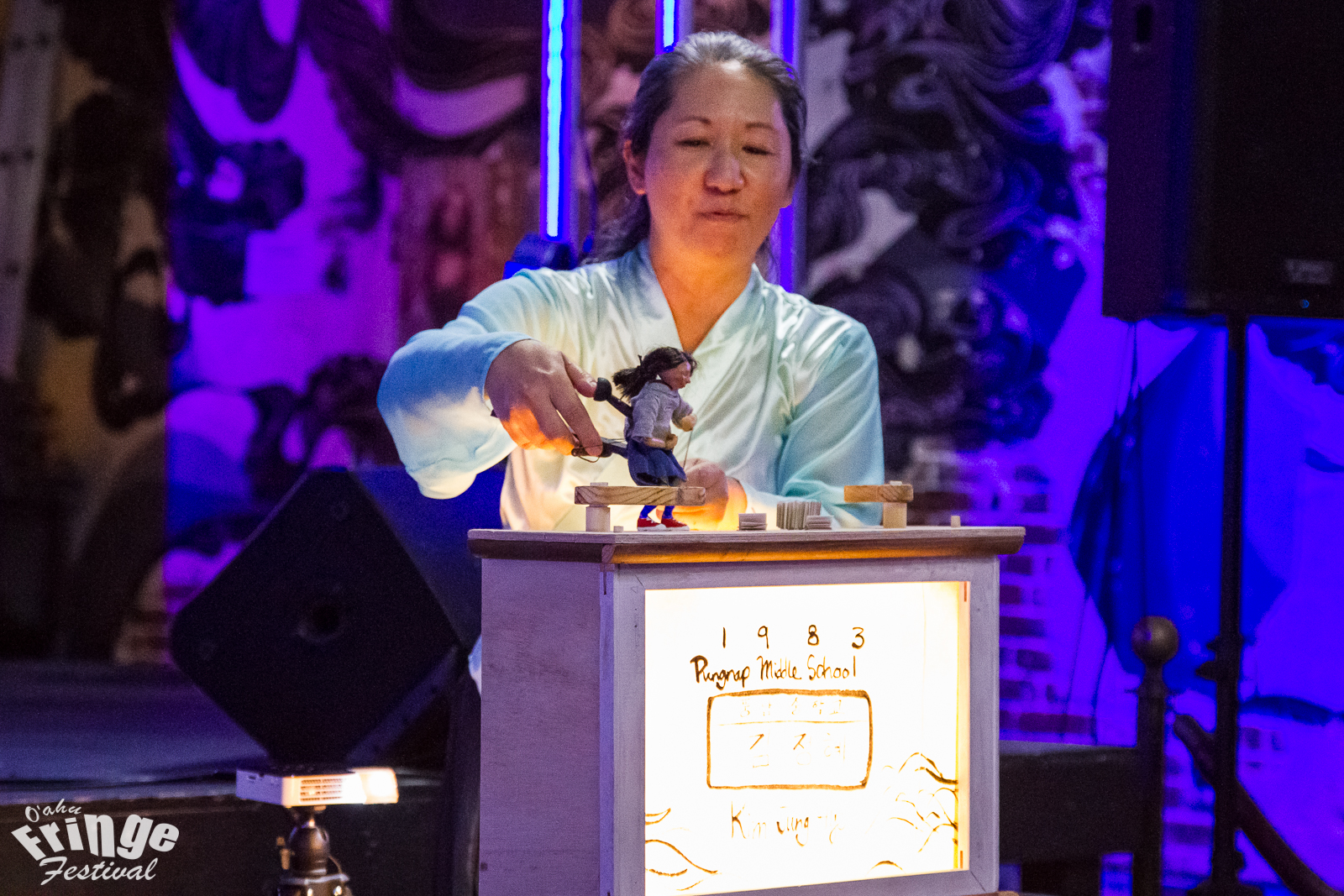 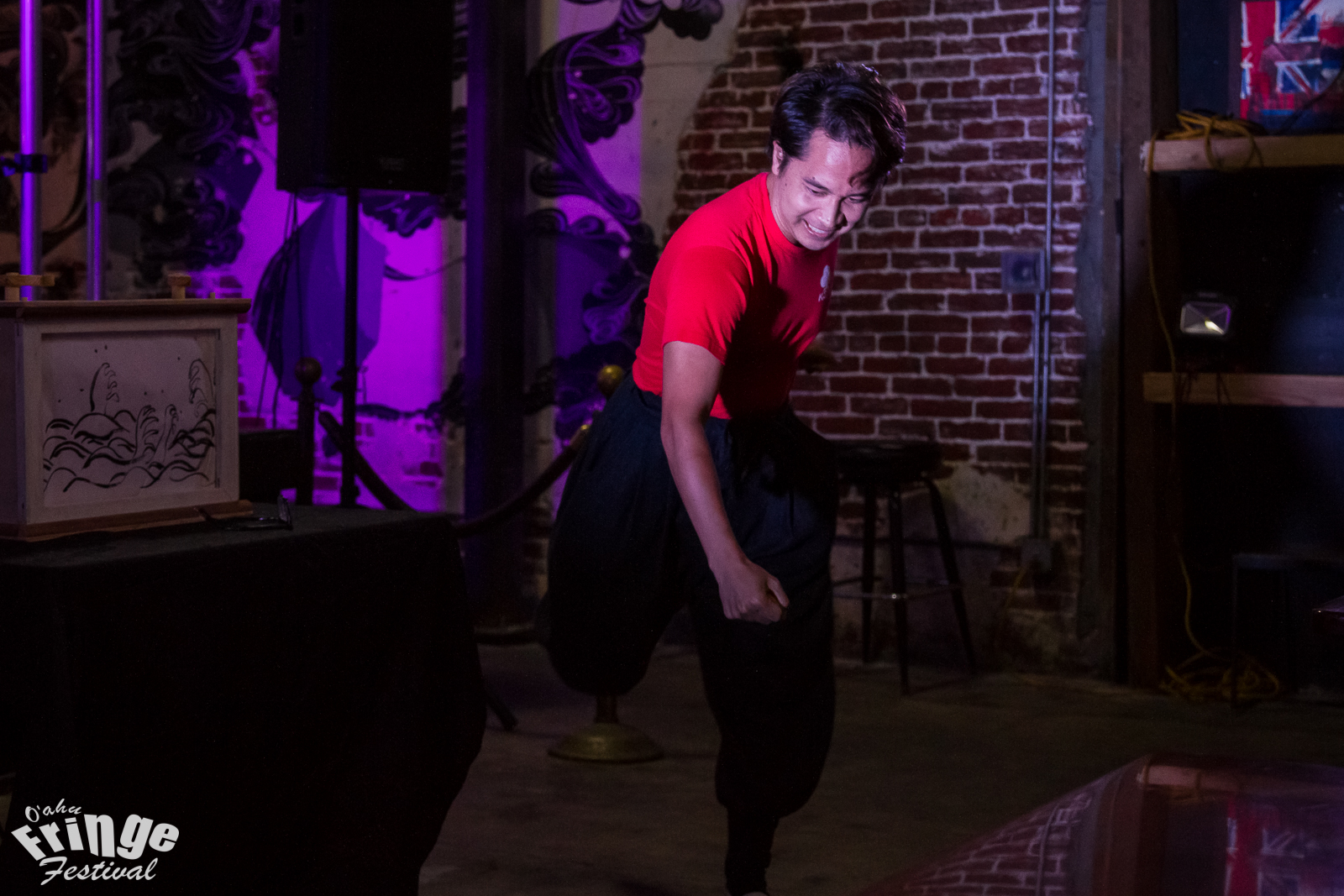 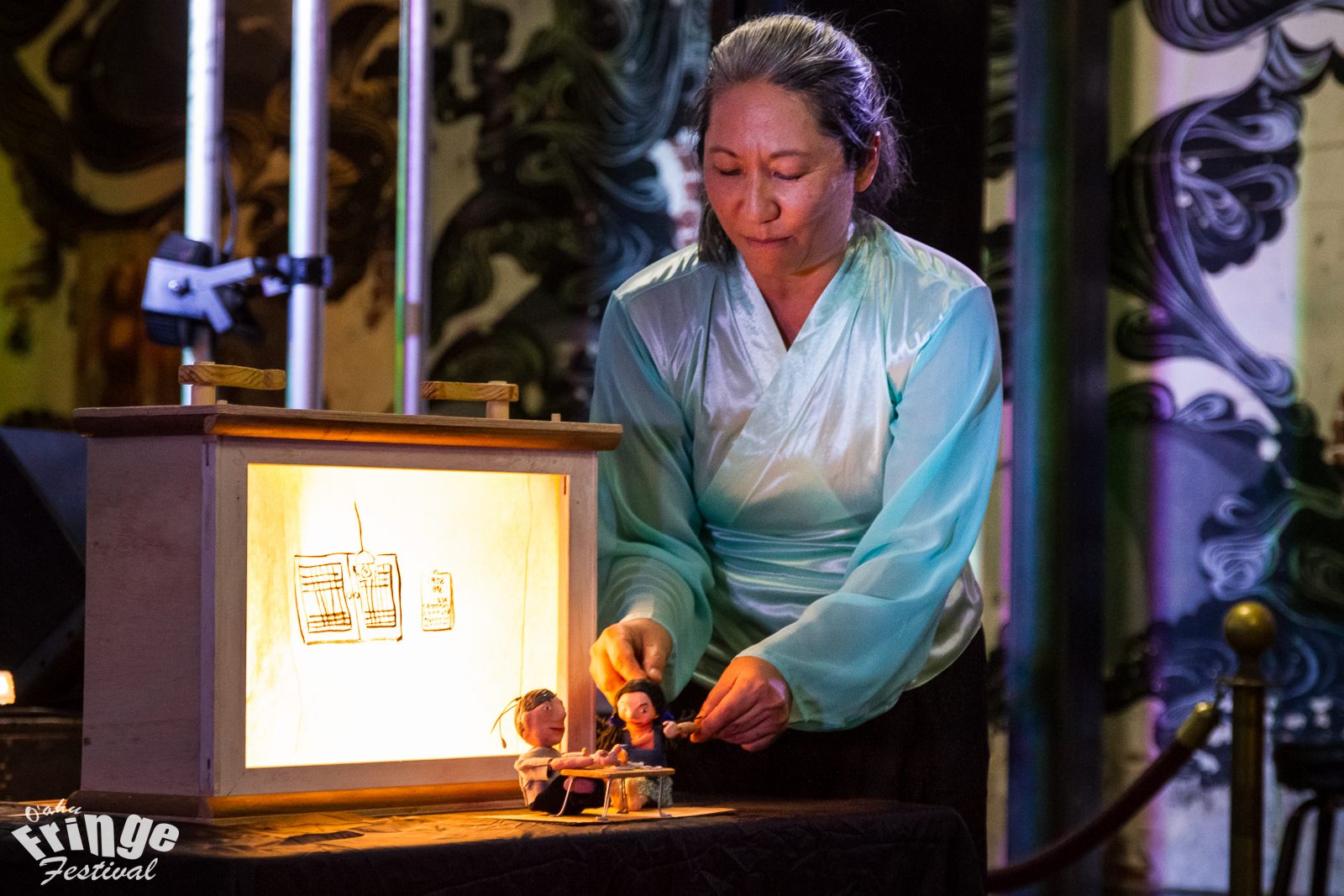 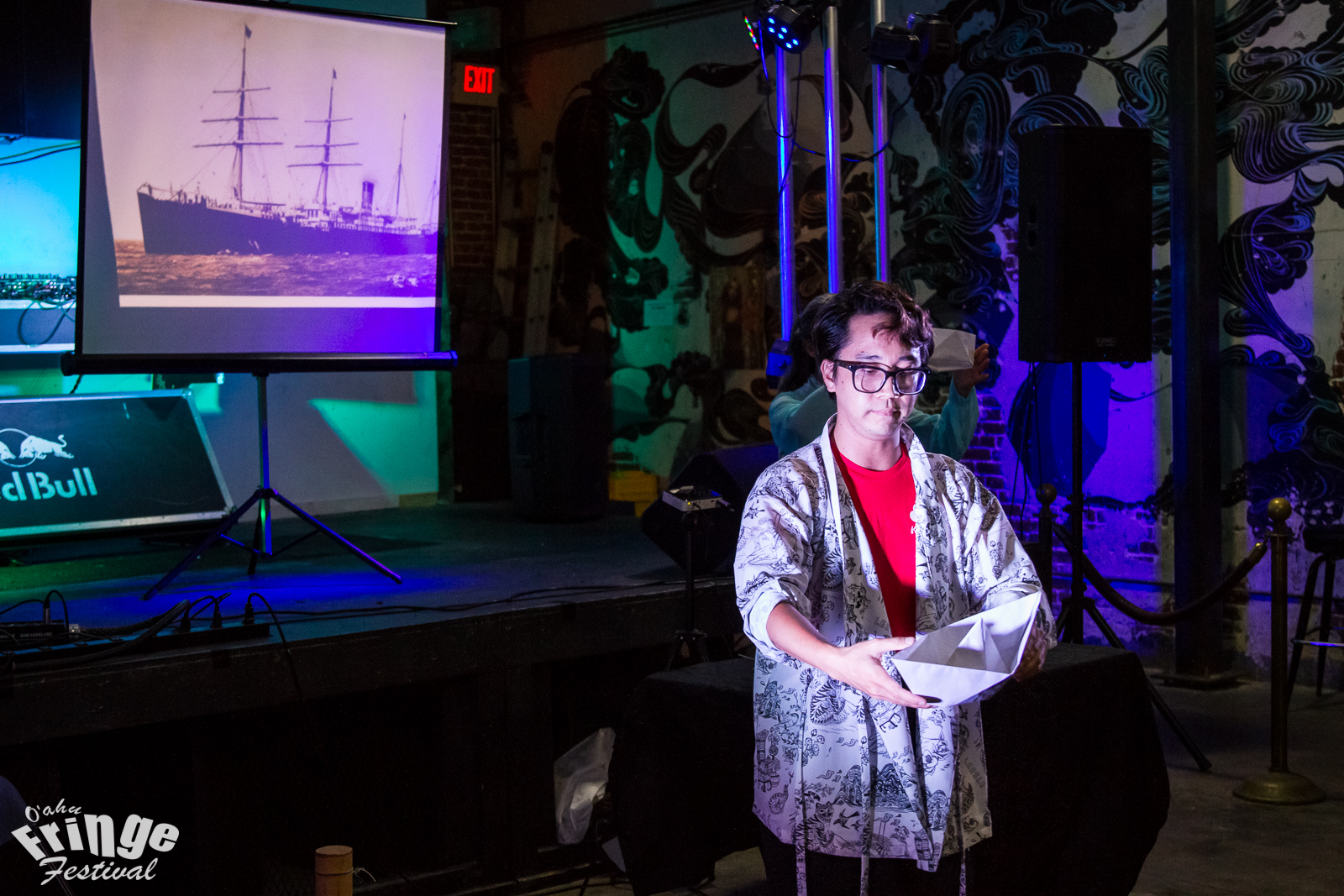 Sean-Joseph Choo is a member of the Resident Ensemble at HTY where he has directed, written, composed, and performed across numerous theatrical projects and as part of the team creating the multiple Emmy Award Winning television show, The HI Way.  A mixed-race Native Hawaiian artist he is dedicated to telling stories that are born from and belong to Hawaii.

Sean is one of three playwrights accepted into the 2021 Creative Lab Hawai’i Playwrights Immersive Program and was among a handful of songwriters nationwide selected to participate in a digital theatre project with TheatreWorksUSA.

He is a member of the Dramatists Guild, the Playwright Development Committee at Kumu Kahua Theatre, and the Consortium of Asian American Theaters & Artists.

Bonnie Kim received her MFA degree in Theatre from University of Hawaii at Manoa.  Her passion for puppetry has led her to study, create, and perform various types of puppetry and multidisciplinary works in different parts of the world.  As a teaching artist, she provides theater and puppetry residencies in schools.